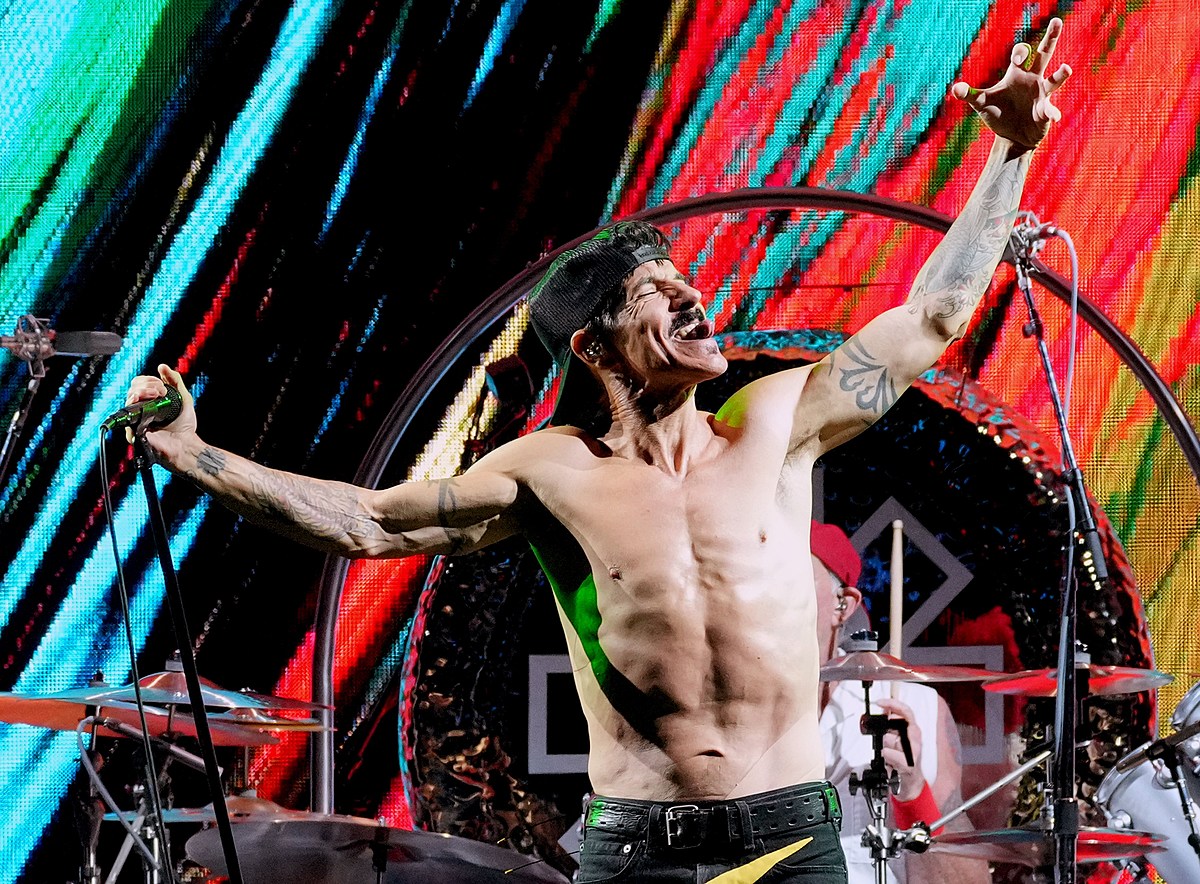 It’s been quite a year for the Red Hot Chili Peppers and it’s only getting better now that they’re the recipients of the Global Icon Award at the 2022 MTV Video Music Awards (VMAs). They even took the stage for a performance at the TV event, where they performed 2022’s single “Black Summer,” as well as “Can’t Stop.”

The veteran alternative group has already released the Unlimited love album, their first since guitarist John Frusciante returned to the band in 2019, and another new studio effort, The return of the dream canteen is scheduled for October 14. This will bring the band’s career total to 13 albums.

In addition to the fanfare, the Chili Peppers even played a hometown show at the multi-billion dollar SoFi Stadium in Los Angeles earlier this summer, and all of those things in play this year make it the perfect time for the VMAs. to honor their impact and influence with the well-deserved Global Icon Award.

MTV states that the award “celebrates an artist or group whose unrivaled career, ongoing impact and influence have maintained a unique level of global success in music and beyond, leaving an indelible mark on the musical landscape” . The Foo Fighters were the recipients of the title in 2021.

Cheech & Chong introduced the rockers before they took the stage to perform energetic renditions of “Black Summer” and “Can’t Stop.” Tonight marked their first appearance at the VMAs since 2000.

“I wanted to thank the sassy mistress known as MTV for supporting us for 1,000 years or more,” frontman Anthony Kiedis said after the performance. “I really want to thank Flea, John and Chad Smith for giving me purpose in life over the past 40 years.”

Smith took the mic after his teammate dedicated the award to the late Foo Fighters drummer Taylor Hawkins, who died this year in March. He also had the Hawkins logo on his drumhead.

Check out clips from RHCP and the band members’ performance on the red carpet below. The story will be updated as new videos appear online.

The Red Hot Chili Peppers were also nominated for Best Rock Video and Best Group of the Year at this year’s awards. See the full list of rock and alternative winners here.