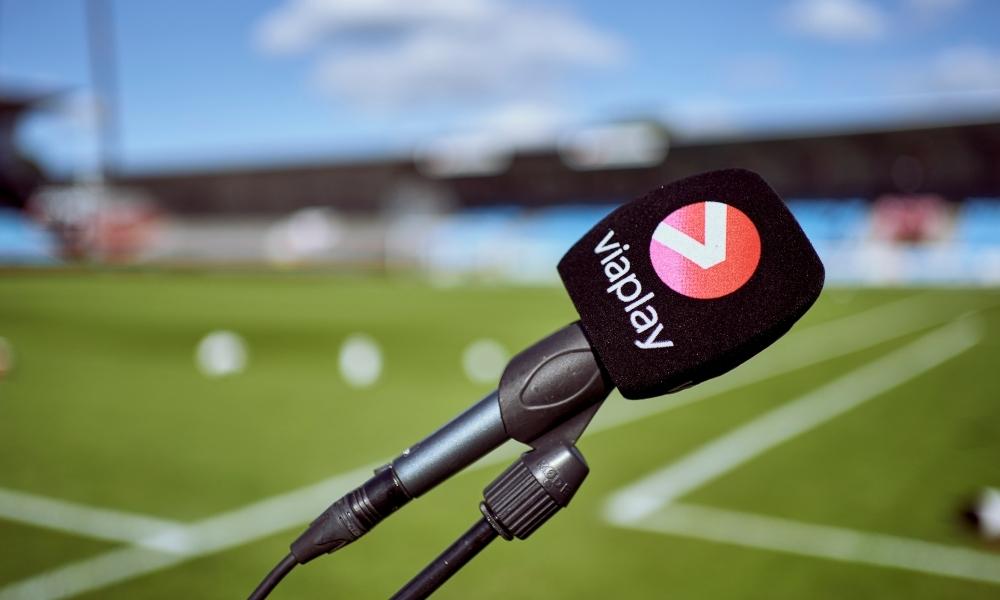 Stockholm-based Viaplay is reportedly looking to strike a deal as soon as this month, with the platform aiming to nab more live sports rights ahead of its UK launch in the second half of 2022.

Viaplay announced in March that it would include live sports in its UK content line-up when it launched in the country, having initially billed the streaming platform as an entertainment proposition.

April also saw Viaplay add the NHL to its list of UK content. In addition, it will broadcast International Skating Union (ISU) figure and speed skating events from 2023-2028, European Handball Federation competitions from 2022-2030, and European Volleyball Confederation events ( CEV) from 2022 to 2026.

The World Athletics Continental Tour Gold series will also be available on Viaplay from 2023 to 2029 and the World Athletics Indoor Tour for 2024. The International Ski Federation (FIS) snowboard and freestyle events will be broadcast from 2022 to 2026, although these rights are not exclusive.

Its biggest acquisition to date saw Viaplay acquire exclusive domestic rights to broadcast over 800 matches from UEFA’s football competitions from 2024, including those involving Scotland’s men’s national teams, of Wales and Northern Ireland.

According to Bloomberg, while Viaplay is eager to strike a deal for Premier Sports, there is no certainty of a deal yet. He added that other suitors have shown interest in the network.

Viaplay is doubling down on its sports streaming rights ahead of its impending UK rollout. Buying Premier Sports would deepen its offering and bolster its sports credentials in a crowded market, which includes established players such as Sky Sports and BT Sport, as well as new entrants like Amazon Prime Video and DAZN.

Premier Sports would also give Viaplay a presence in the linear pay-TV space, providing a sort of safety net should consumers hesitate to sign up for its new streaming service.

Viaplay has yet to announce its UK pricing and launch date, but its impending entry will take the service’s footprint to 12 countries, with plans to be present in at least 16 markets by the end of 2023. Nent is targeting around 12 million Viaplay subscribers. in all territories by the end of 2025.