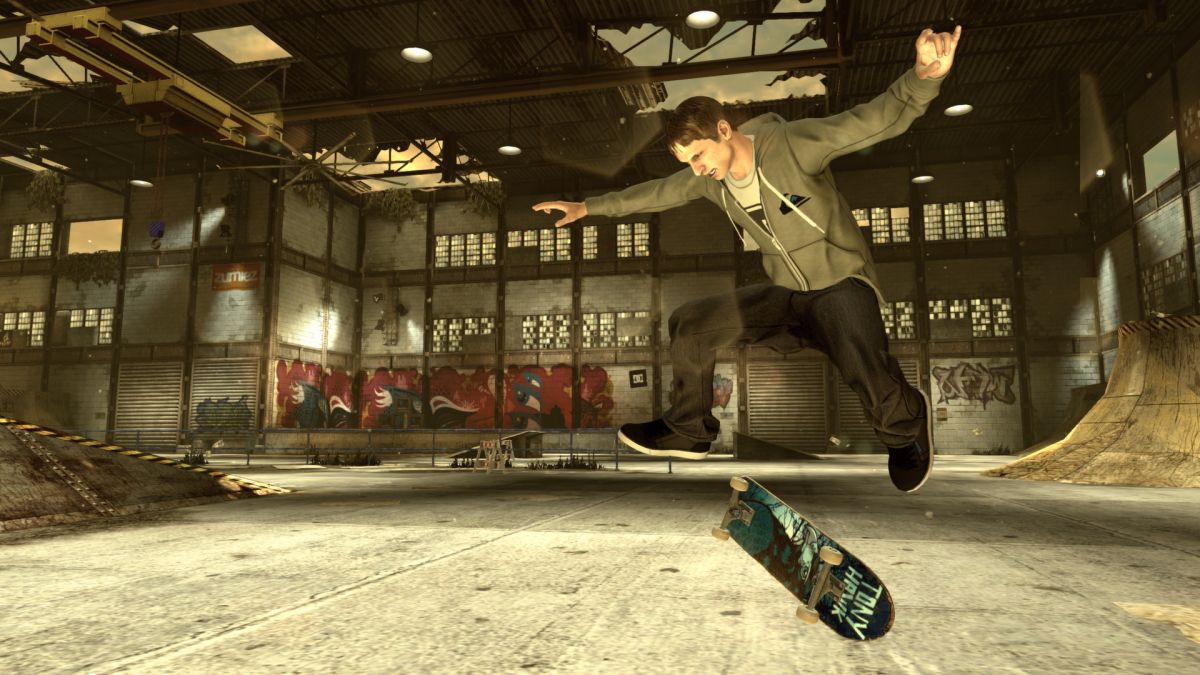 Tony Hawk’s pro skating will return to PS4 this year, according to a brief appearance by the man himself during Sony’s keynote at CES 2015. He didn’t drop any other details, but it looks like fans of the Pro Skater franchise (and its various spinoffs) won’t have to wait too long to get started. grinding lines and making ollies.

Hawk revealed last year that he was working with Activision, the publisher of the original series, on a new skateboard game. He said that â€œfans of Tony Hawk’s Pro Skater series will be excitedâ€ back then, and they certainly had plenty of time to simmer. The last mainstream entry in the series was Tony Hawk’s Proving Ground in 2007, not to mention the questionable Tony Hawk’s Pro Skater HDâ€¦ and the less said about Tony Hawk: Ride, the better.

Just because the year of release and the platform has been confirmed on the Sony stage doesn’t mean that it will be exclusive to PlayStation platforms. This may indicate a deeper collaboration between the two companies, however – Destiny (which Activision also released) had a big presence when it debuted on PS4 in February 2013, and the game subsequently included exclusive bonuses for PlayStation players. .

As long as they don’t make Bam Margera’s dad an exclusive platform, I’ll be happy.