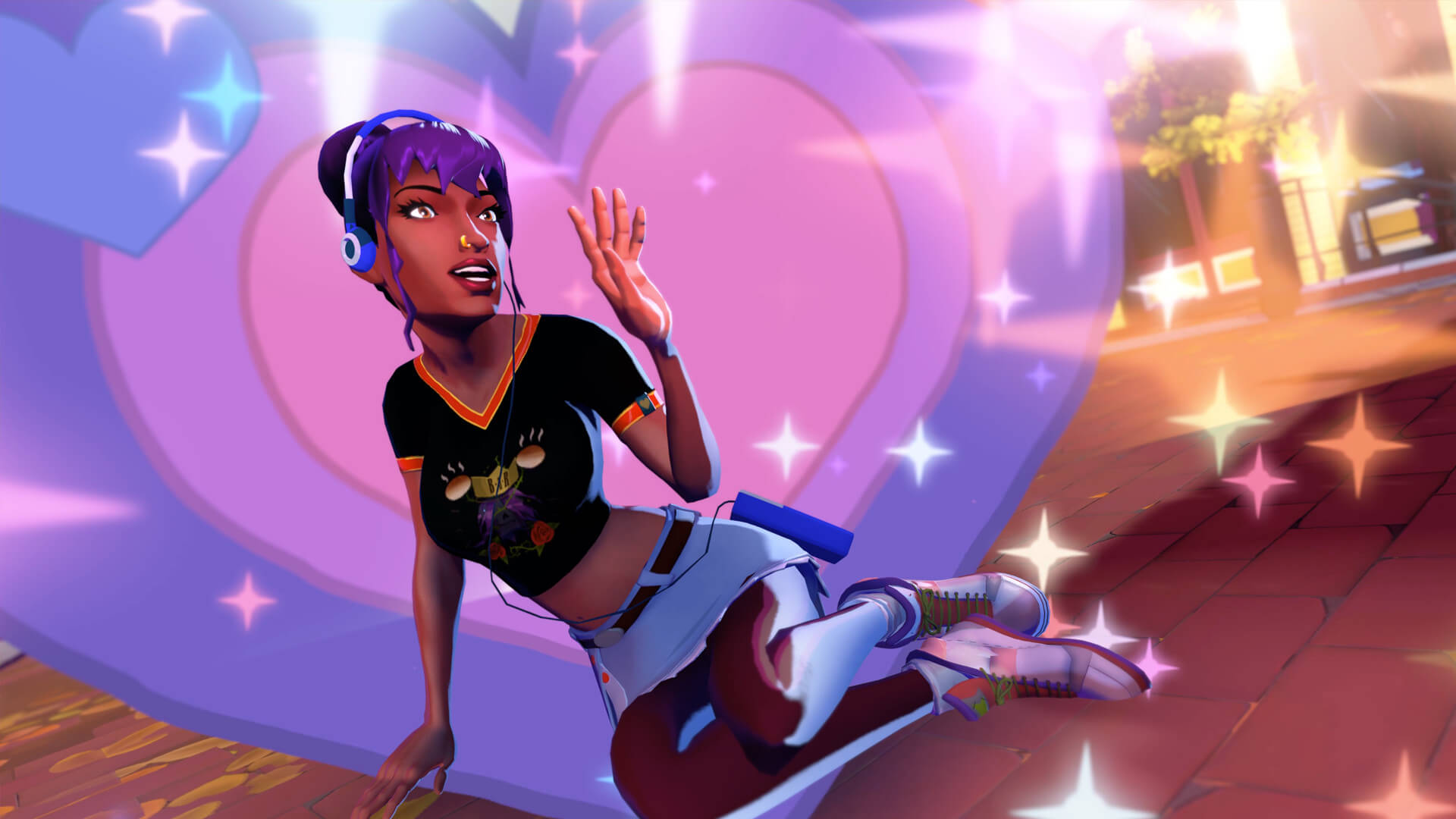 thirsty suitors was one of the sleekest new games revealed at the Game Awards 2021. The new title from developer Outerloop Games and publisher Annapurna Interactive is also one of the most original sounding games I’ve ever seen.

A scripted adventure game, thirsty suitors gives off more than a hint of Scott Pilgrim as protagonist Jala has to face her own mistakes, come to terms with her exes, all while cooking, skateboarding, and ultimately trying to make her parents happy. No easy task at all.

Brightly colored and bursting with personality even in this short reveal, the new game from the team behind the inventive VR title Falcon Age will have plenty going on.

The combat will consist of turn-based action that will also incorporate a “unique mood system” that will allow players to take advantage of enemy vulnerabilities. These enemies range from simple punk skateboarding to Jala’s exes. Skateboarding will also play a big role in thirsty suitors, with Jala able to traverse the game world of Timber Hills using a variety of tricks while completing different challenges. There’s also a kitchen mechanic, who commissions Jala to impress her mother with her interpretations of classic South Asian cuisine.

No release date has been announced yet, but thirsty suitors be there soon. You can read more about the game here.

You can subscribe to Jump Chat Roll on your favorite podcast players, including:

Let us know in the comments if you enjoyed this podcast, and if there are any topics you would like to hear us cover in future episodes!??