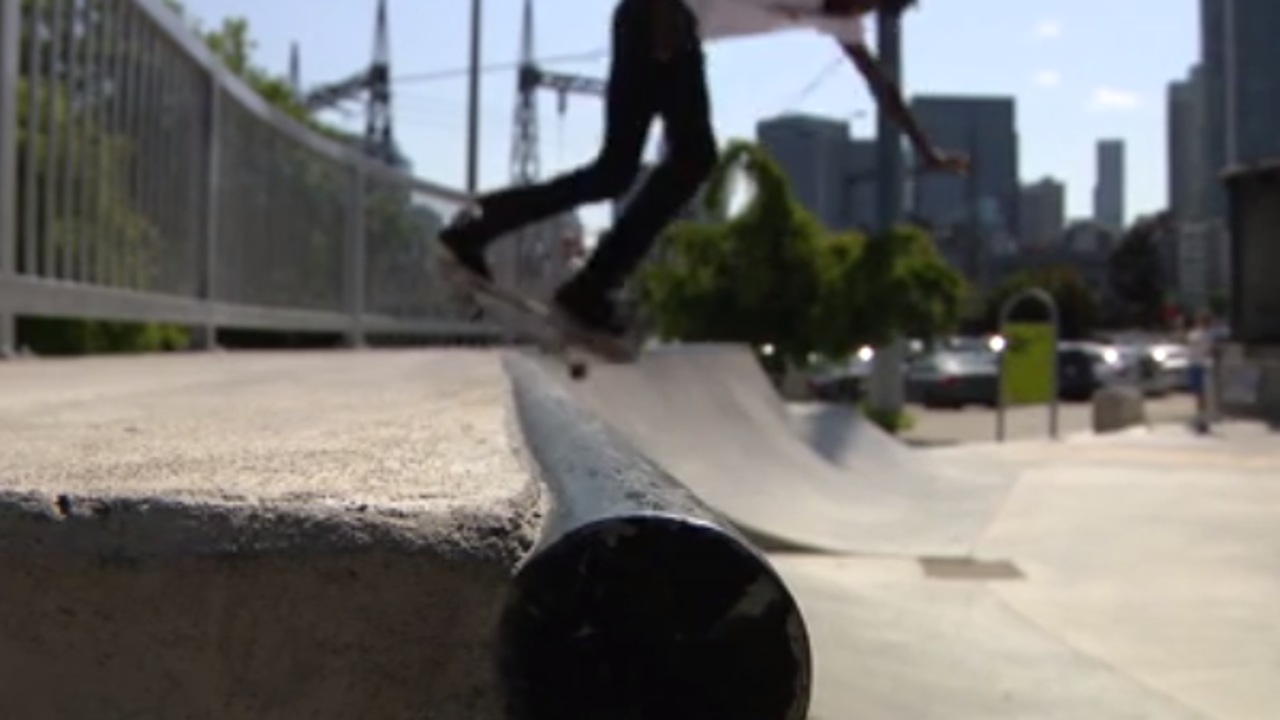 The Street League Skateboarding Tour is coming to Everett, Washington this weekend.

EVERET, Wash. – The Street League Skateboarding Championship Tour is coming to Everett this weekend. This is the first time since 2011 that the SLS will be held in the Seattle area.

The event usually takes place in California, so stopping the tour in western Washington is a welcome change for skate fans and youngsters looking for a positive outlet for their energy.

Local skateboarders like Ivan are excited to watch the Street League Skateboarding Championship Tour so close to home.

“It’s pretty cool when someone does tricks over an obstacle,” Ivan said. “I think skating is a really good sport. It’s a good way to be active, to stay off the streets and all that.”

He says it can inspire children to focus on the positive after a period when many youth events have been closed.

“I think it’s great because, I mean, right after the pandemic, everybody wants to go out and do something good?” Ivan said.

The tour features 50 of the sport’s top skaters, including SLS champions Jagger Eaton and Pamela Rose as well as Tokyo Olympic gold medalists Yuto Horigome and Momiji Nishiya from Japan. Participants will be graded on their performance which will include a variety of stunts and obstacles with points given for the most difficult tricks. .

“There’s going to be a lot of kids. There’s finally something for the kids to do,” said Brandy Wahlstrom of Everett.

Brandy owns That Chicken Place, across from the Angel of the Winds Arena. She says her own family is looking forward to the event.

As a bonus, Brandy says SLS comes during a typically slower time of year for local businesses and restaurants in the arena area.

“Summer is always slow, we’re looking forward to next month when hockey comes back to town,” Brandy said.

Ivan says he plans to go there with his friends to watch the action.

“I think they would bring it to Seattle, but it’s so cool that they’re bringing it to my town in Everett,” he said.

“It gives them something to do in a safe environment, watching some of their heroes do their thing,” Brandy said.

Skating will begin around noon Saturday.