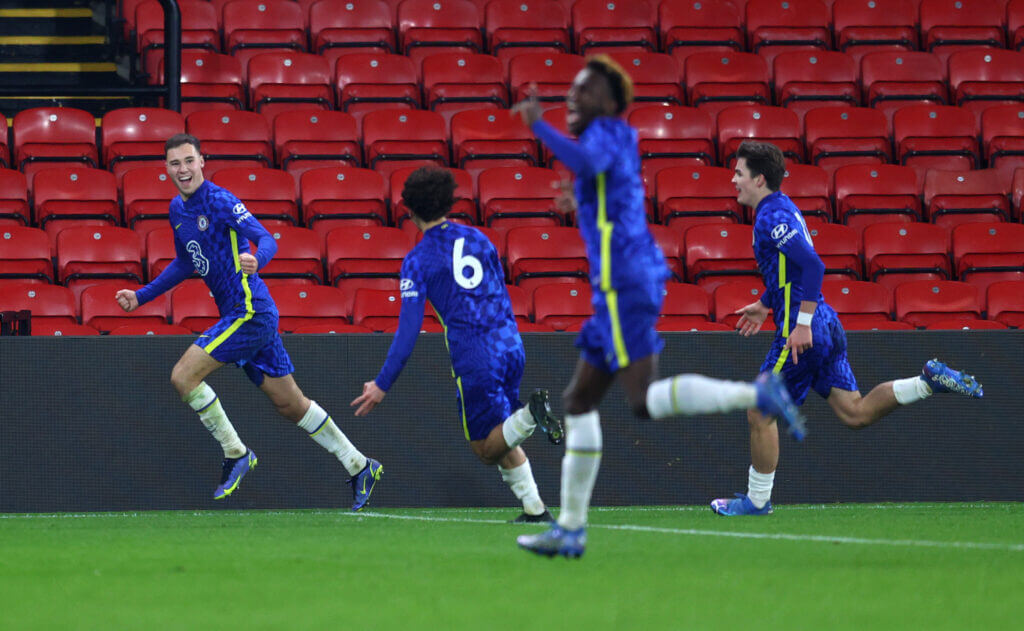 The questions swirling around Chelsea’s academy – The Athletic

The final whistle sounds and Chelsea youth development manager Neil Bath turns straight into the tunnel with a very concerned look on his face.

Although they fought back 1-0 against West Ham to earn a 1-1 draw on Friday night, it was another poor result for Chelsea Under-23s, who are coached by Andy Myers. This means the development team still sit in the Premier League 2 relegation zone (they are second bottom) with just seven games to go.

If the unthinkable happened and they collapsed, Chelsea would be faced with a lower level of football. This season, eight of the 14 teams in the division below are academies attached to Championship clubs, another is League One Sunderland. It’s the kind of outfits top clubs look to attack for their best players rather than compete with them. For a club synonymous with being the best at this level for more than a decade, it is even difficult for many to contemplate.

Bath has good reason to look down despite everything. The most troublesome thing, at least on the labor front, is that Chelsea owner Roman Abramovich was sanctioned by the UK government the day before, leaving the club facing an uncertain future. Costs are already drastically reduced amid fears that senior executives will not be able to see the season and non-essential employees will lose their jobs.

Inevitably, Bath has plenty of staff he works with to reassure. He must also consider how the consequences might affect the way he runs an academy that is rightly considered one of the best in the world.

InvestEU program unlocks billions for investment across the EU