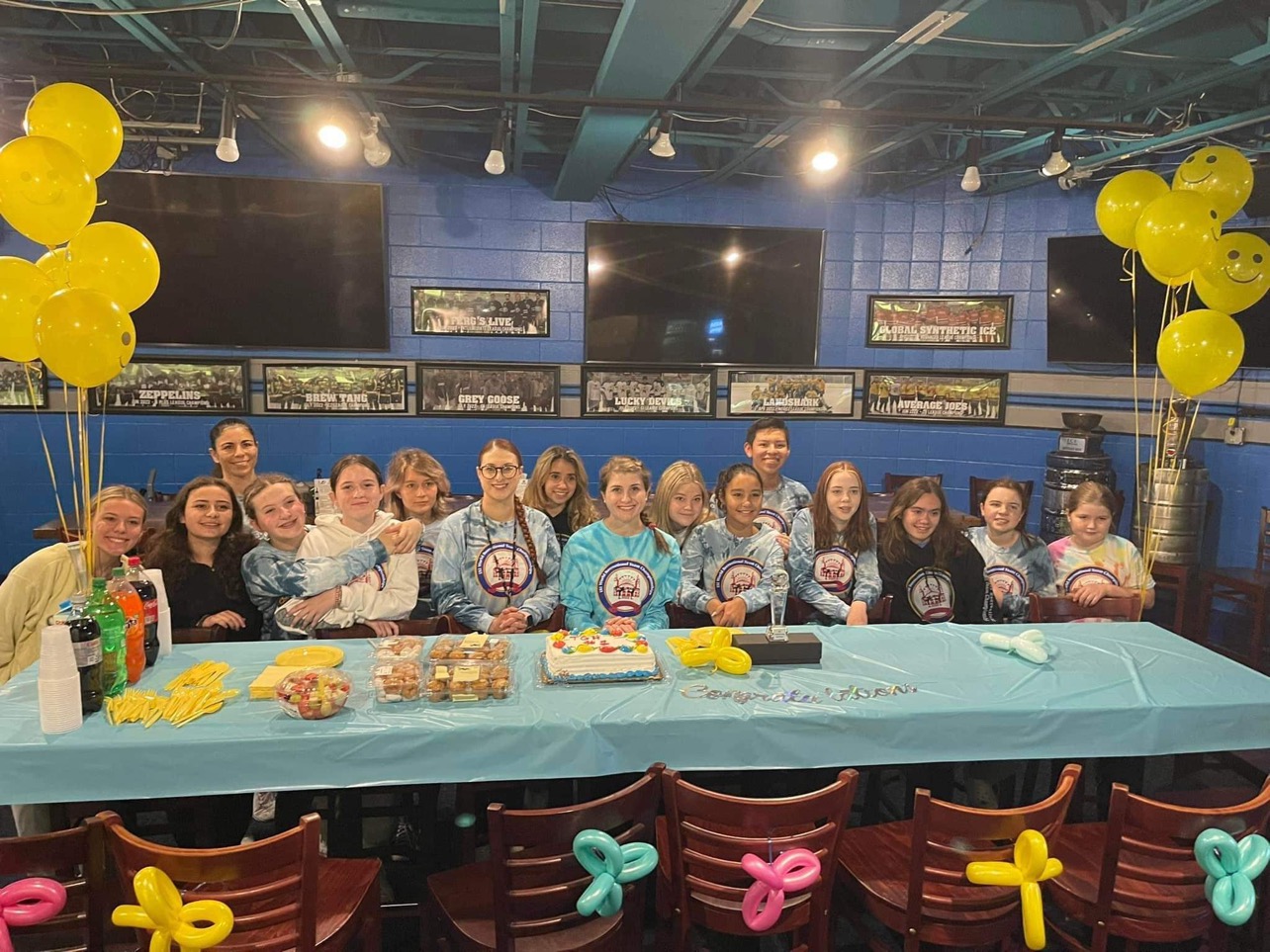 The TGH Ice Plex Figure Skating Team traveled to Bensenville, Illinois for the Ice Sports Industry (ISI) Recreational Team National Championships August 4-7. The team, led by coaches Alyssa Krajacic and Alexis Van Vliet, is made up of 19 skaters who competed on three rinks in the Edge Ice Arenas.

If a skater received a medal in their event, they would recur the points in favor of that skater’s team in the rink. This allowed the TGH Ice Plex team to place seventh out of the 60 ice rink teams participating in the championships.

“It was fun hanging out with my skater friends and helping each other out,” said 12-year-old skater Molly Kearns, who competed in 10 events during the championship.

The team also won the Overall Percentage Award, which is given to a team of five or more skaters with the highest point percentage per skater who did not place in the top five or did not finish. alternate award winner. Van Vliet said winning the award was “a huge achievement and an honor” for the Tampa team.

“Because of this, we have re-launched a banner and a trophy, which are displayed at our rink,” Van Vliet said. “Everyone had a blast. They skated very well, made wonderful memories and were able to explore the city of Chicago.

The annual team championships totaled more than 112 hours of skating on three rinks in four days. For many, it was an opportunity to make memories and bond with their teammates.

The TGH Ice Plex, in addition to being the training facility for the Tampa Bay Lightning, is an ISI-sanctioned school that teaches figure skating to groups or individuals. It offers freestyle sessions, private lessons and synchronized teams for budding figure skaters and veterans of the sport.

For more information on competitions and training options for figure skaters through the TGH Ice Plex, visit the website at https://tghiceplex.com/figure-skating/ or contact Director of Skating Tommy Brannen at [email protected] or 813-684-7825 ext. 252.