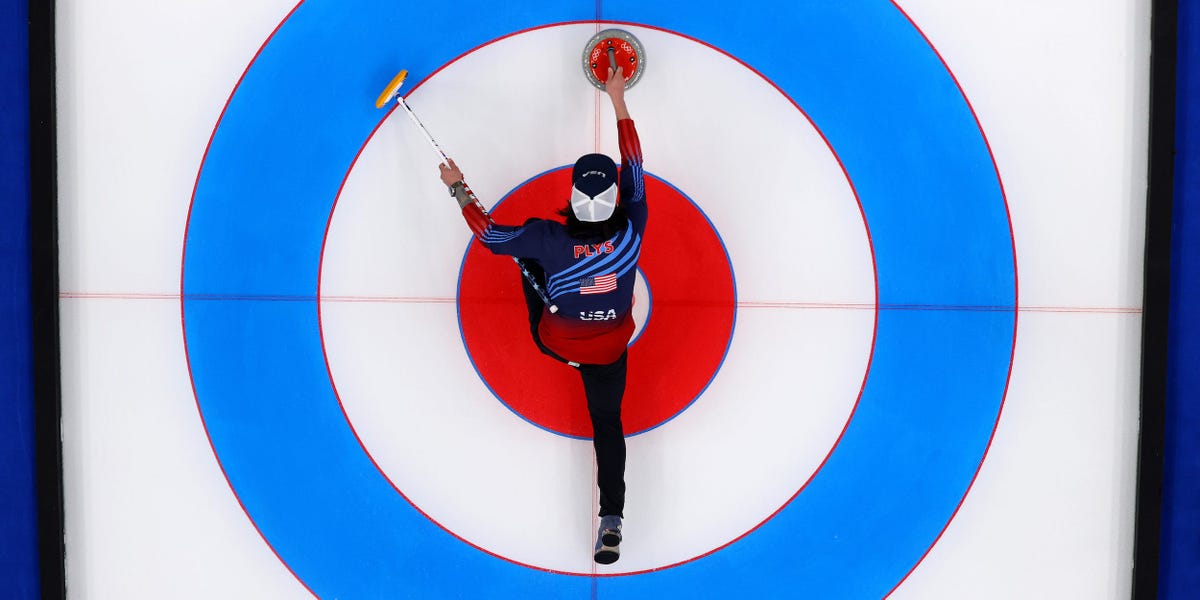 Team USA at the Beijing 2022 Olympics and Paralympics

From the photographer, Sean M. Haffey:

I went to the mixed team parallel event with the intention of highlighting Mikaela Shiffrin, wondering if she would medal in the final event of the alpine portion of the Beijing Winter Olympics. I was positioned at the finish line of this race. Initially I was higher on the course but chose to look straighter as it is a one-on-one competition.

When Shiffrin was skiing, I focused on her up and down the course and then as she crossed the finish line. Unfortunately, Team USA finished fourth just short of the podium.

Photographing a skier like Shiffrin would be like photographing Michael Jordan and Tiger Woods in their prime. You know what you capture may not be seen again in our lifetime because it’s so good. Shiffrin took a lot of heat on social media after not winning a medal in any event, but after every loss I saw her spending a lot of time with reporters answering questions, as well as congratulating her teammates. and other competitors.

You find out what people are really made of when they lose, rather than when they win. Shiffrin behaved with such grace and professionalism, it was impressive. I love this photo: it’s simple and direct; the light is varied and directional; and that shows the beauty of Shiffrin’s skiing.