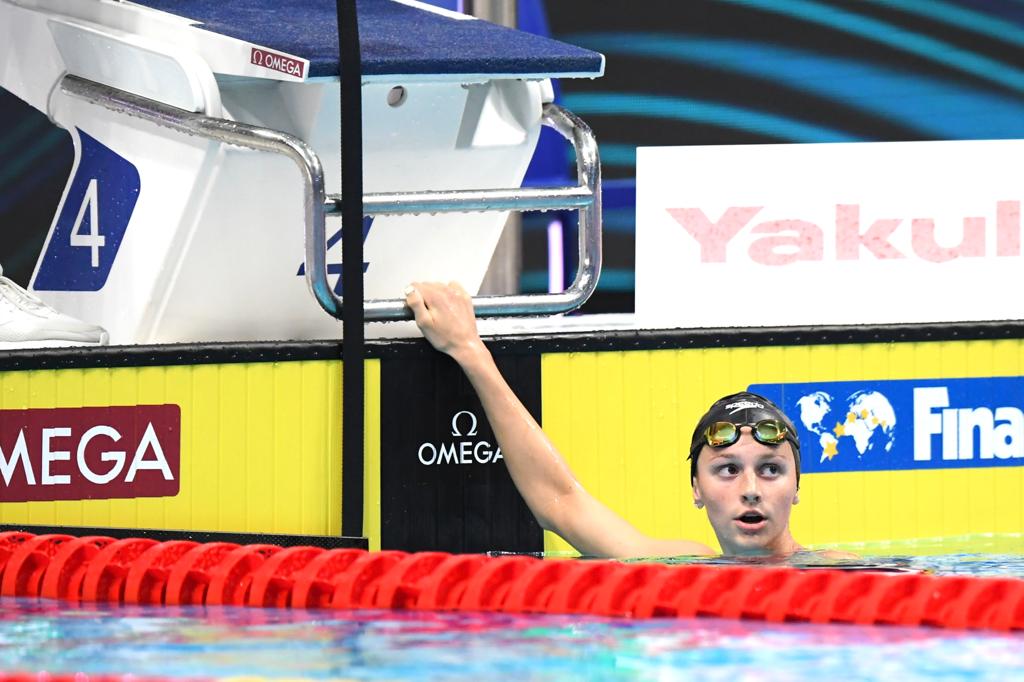 Summer McIntosh wasn’t the only member of his family to tear it up in Toronto this weekend.

Her older sister, Brooke McIntoshmade her senior figure skating debut at the Grand Prix across town on Friday and earned a fourth-place finish in pairs on Saturday with her partner Benjamin Mimar. The duo had already won a national junior title in January and captured bronze at the World Juniors in April.

“They’ve been to a few swim meets this summer and they haven’t had the opportunity to come to so many of mine,” Brooke said. told the Toronto Star. “So they’re here tonight.”

Summer and Brooke’s mother, Jill Horstead, was a successful swimmer in the 1980s. Horstead competed at the 1984 Olympics in Los Angeles, placing ninth overall in the 200m butterfly. Two years later, she won a bronze medal at the 1986 Commonwealth Games in Edinburgh.

Summer and Brooke grew up practicing both swimming and figure skating before finding their respective specialties.

The McIntoshes aren’t Canada’s first family of multi-sport swimmers. Penny Oleksiakthe most decorated Olympian in Canadian history, has a brother, Jamie, who plays for the NHL’s Seattle Kraken.