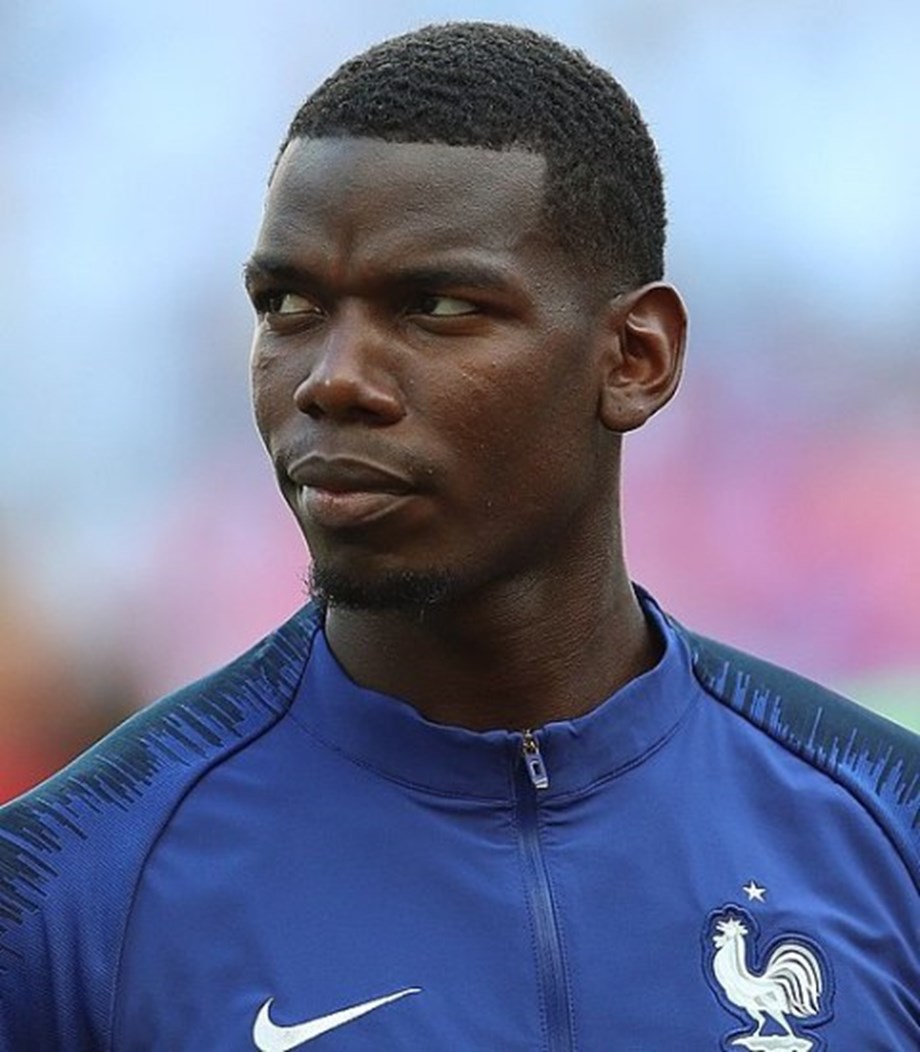 Here is a summary of current sports news briefs.

Florida Governor Ron DeSantis on Tuesday signed a proclamation recognizing Emma Weyant as the winner of a women’s varsity swimming event after her recent loss to a transgender athlete and accused the NCAA of destroying opportunities for women. Lia Thomas beat Sarasota native Weyant by 1.75 seconds in the 500-yard freestyle last Thursday in Atlanta to become the first transgender National Collegiate Athletic Association (NCAA) champion in Division I history.

France midfielder Paul Pogba says his World Cup winner’s medal was among items stolen in a burglary at his home last week. Pogba’s home was broken into on March 15 as his children slept, with the incident taking place during Manchester United’s Champions League game against Atletico Madrid at Old Trafford.

Jordan Spieth said Tuesday that this year’s PGA Championship at Southern Hills Country Club in Tulsa, Oklahoma may be his best opportunity yet to complete a career Grand Slam of golf’s four majors. Spieth was born in Texas, which borders Oklahoma to the north, and the 28-year-old acknowledged that the May 19-22 PGA Championship’s close proximity to home could represent one of his best chances until the major will be held in Frisco in 2027.

Alexander Barabanov and Logan Couture each scored within 28 seconds in the third period to spark a 4-3 win for the San Jose Sharks over the Calgary Flames on Tuesday. It was a rare home loss for the Flames, who were 15-1-2 in their last 18 home games. The Sharks have won all three games against Calgary this season. San Jose has dominated the rivalry in recent years, going 12-3-0 over the past 15 meetings.

New Zealand sports will welcome crowds at full capacity when COVID-19 rules ease this weekend after a revenue killer. New Zealand has limited crowds to 100 people for outdoor events while battling an outbreak of the Omicron variant, but will lift curbs from Saturday, along with the requirement for fans to wear masks, a the government announced on Wednesday.

Russian figure skater Kamila Valieva will return to compete at the Channel One Trophy in Saransk this weekend, just over a month after a doping controversy marred the 15-year-old’s campaign at the Beijing Winter Olympics. Valieva missed out on a women’s singles medal in Beijing after being cleared to compete despite testing positive for a banned substance in late December.

Ash Barty dropped a bombshell on the tennis world on Wednesday, the 25-year-old announcing her retirement at the peak of her game and just two months after winning a third Grand Slam title at the Australian Open. Citing the fulfillment of her tennis goals and the fatigue of life on the Tour, the world number one walks away with 15 titles to her name, the last at Melbourne Park where she ended the 44-year wait for the Australia for a home champion.

Runaway Ukrainian athletes hosted by clubs in Bosnia and Bulgaria

Sports clubs in Bulgaria and Bosnia are providing refuge, training and competition for athletes fleeing war in another show of global solidarity for Ukraine. Mihail Minchev, 34-year-old owner and coach of the Hispano tennis club near the Black Sea town of Varna, was among those who answered the call of the Bulgarian tennis federation after the Russian invasion changed the lives of millions of people in Ukraine.

Mo Bamba hit a go-ahead 3-pointer with 52.2 seconds left and host Orlando Magic handed the Golden State Warriors their third straight loss with a 94-90 comeback win on Tuesday night. Following the Warriors coach’s unsuccessful challenge for a shooting foul, Franz Wagner made three free throws with 13.2 seconds left for a 92-88 lead for the Magic. The Michigan rookie added a dunk on an inbound play moments later to complete the score. Wagner finished with 18 points.

Factbox on Australian world number one Ash Barty, who retired from professional tennis at the age of 25 on Wednesday.