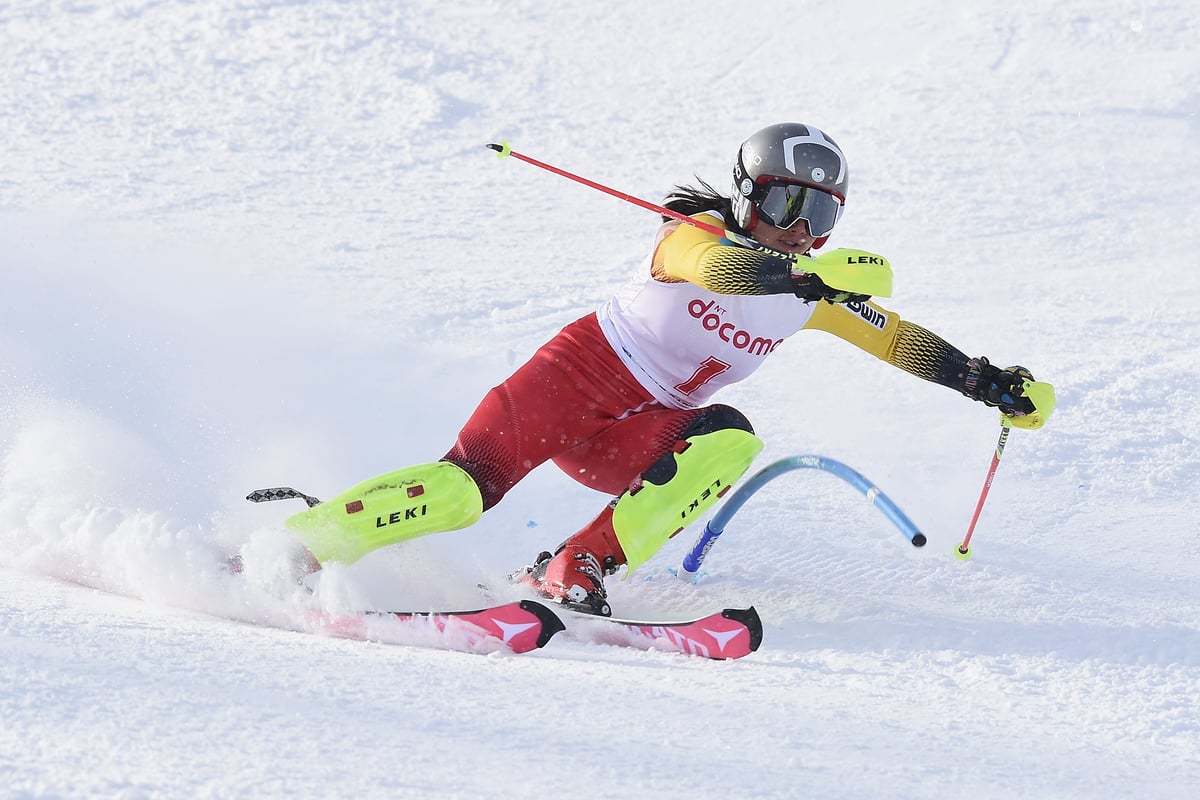 Saudi Arabia’s bid to host the 2029 Asian Winter Games has been “unanimously approved” by the Olympic Council of Asia (OCA).

Trojena, a Neom project area, is to host the event and according to its website: “Winter temperatures dip below zero Celsuis and year-round temperatures are typically ten degrees colder than the rest of the region. “

What are the Asian Winter Games?

The AWG is an international multi-sport event held every four years for members of the Olympic Council of Asia. It was first held in 1986 in Sapporo, Japan, and grew from just seven member nations to 32 nations competing in 2017.

While the next edition of the Games was supposed to take place in 2021, it was canceled due to the pandemic with the 2029 edition now the next time the Games will be held.

Japan was the most successful nation at the Asian Winter Games in history with a total of 397 medals, while China is second with 284.

The OCA said in a statement: “The deserts and mountains of Saudi Arabia will soon be a playground for winter sports.”

Meanwhile, Saudi Sports Minister Prince Abdulaziz Bin Turki Al-Faisal took to Twitter to say: “With the unlimited support of the Saudi leadership and HRH the Crown Prince to the sports sector, we are proud to announce that we have won the tender to host AWG.TROJENA 2029 as the first country in West Asia.

However, Amnesty International UK’s director of economic affairs, Peter Frankental, was not entirely positive as the OCA’s or Saudi’s sports minister.

Frankental said: “Having already bought Newcastle United, funded a new international golf tour and staged many top sporting matches, it is no surprise that Saudi Arabia is keen to stage the Asian Winter Olympics as a another opportunity to clean up its appalling human rights record.

“The Olympic Council of Asia must ensure that the Winter Games hosted by Saudi Arabia avoid contributing to further human rights abuses in the country, including in the construction of stadiums and other infrastructure.”

What is The Line and Neom project?

The latest project in Saudi Arabia is “The Line”: a futuristic city 100 miles by 200 meters wide as part of the “Neom project” and which should provide a future home for nine million people.

According to the Saudis, artificial intelligence will be central to how people live in the new 500-meter-tall structure which is expected to be a car-free, carbon-neutral bubble with two parallel mirror-covered skyscrapers that span 105 miles mountain and desert terrain.

Its aim is to boast near total sustainability and a regulated microclimate with all residents prepared to have “daily needs” accessible within a five minute walk.

The Trojena development, which was announced in March 2022, is expected to be completed in 2026 and will offer outdoor skiing, a man-made freshwater lake as well as a nature reserve.