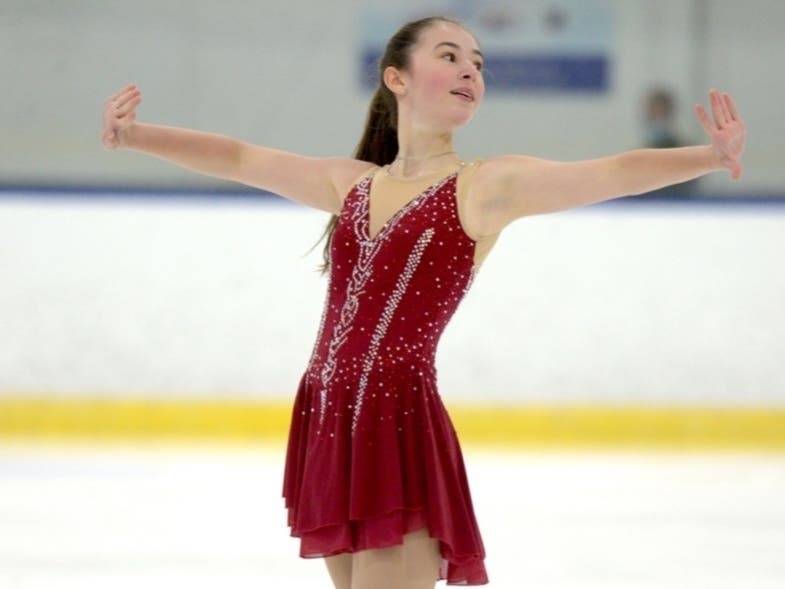 WESTCHESTER, NY – Almost everyone loves figure skating, but the travel and expense required to see athletes compete at the highest levels of the sport can be prohibitive, but that won’t be the case this weekend when the skaters come see us and admission is free.

The Rye Figure Skating Club welcomes 300 skaters from the tri-state area and beyond for the first-ever Westchester Classic. The competition will take place at Playland Ice Casino from Friday to Sunday. Competitors will be ages 4-24 and are entered into Compete USA through Senior Well-Balanced events, from beginner to triple jump.

“We are thrilled to have so many athletes joining us for our first major Excel Series competition,” said Rye FSC President Martha Downen. “The Westchester Classic will give local residents a chance to see rising stars in the sport of figure skating.”

“In addition to tri-state athletes, we have competitors from as far away as Georgia, Delaware, Maryland and Pennsylvania,” said competition chair Lisa Hirsch. “We expect a truly exciting event and invite everyone to enjoy the incredible performances.”

The Westchester Classic is a designated USFS Excel Series competition where athletes who are part of the Excel Series can earn points based on their result and the top finishers will be invited to the Excel National Festival where they will compete against the nation’s best. The event is sanctioned by US Figure Skating.

Rye Figure Skating Club is a non-profit organization founded in 1937 with the aim of encouraging figure skating in the local community. Celebrating its 85th anniversary, the club sponsors special skating clinics, seminars, test sessions and exhibitions throughout the year. Her club’s more than 200 members compete in all aspects and levels of skating, including dance, freestyle and synchronized skating, ranging from beginners to national and world competitors. Volunteers maintain and support the club. Governed by a Board of Directors with the assistance of a Junior Council, Rye FSC is well known for the excellence of its programs. Rye FSC is a member club of the United States Figure Skating.