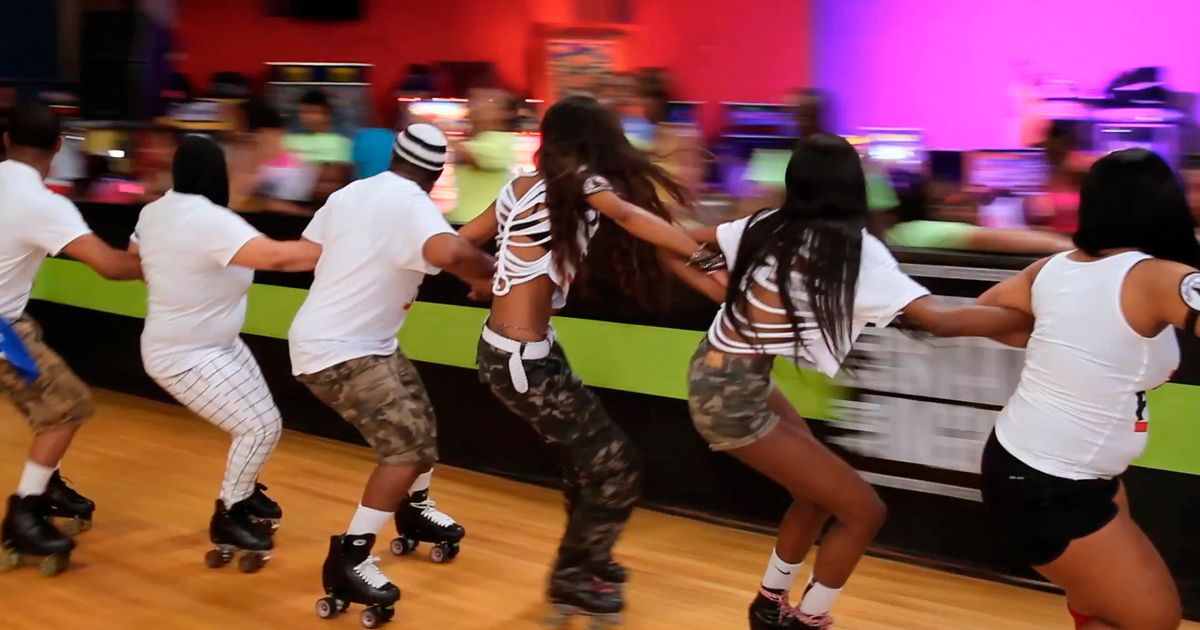 Rolling in the deep: HBO film delves into roller-skating culture

They may have come for a funeral, but they found something quite different. Two young African American skaters approached them and asked what they were doing. “They said, ‘Skating is not dead. It just went underground,’” Winkler recalls.

Winkler and Brown decided to go find him. Five years and 500 hours of footage later, they emerged with the HBO film “United Skates,” a fascinating look at the rich African-American roller-skating subculture, which is under threat.

It shows how unofficial segregation lives on, with so-called “adult nights” that feature metal detectors and masses of police, something not used when white people come to skate. It also shows how rinks are being closed as communities seek more revenue by rezoning for retail use.

“There is a bigger story to tell and we can use the joyful beauty of roller skating as sugar to spoon feed some of these bigger issues. layers,” Winkler said.

They soon learned that each city has different styles of skate dancing – Baltimore has “Snapping”, Atlanta has the “Jacknife” and in Texas you do the “Slow Walk” – and how such a close camaraderie between skaters is forged that they will fly across the land to gather.

“Roller skating is a little more than spinning around on two wheels,” he said. “It’s fun. It’s enjoyable exercise. It’s healthy and there are a lot of great benefits. But the socio-economic benefits of roller skating are higher than anyone can imagine.

“They were pushing us from behind at these high speeds and we were just focusing on the camera and praying,” Winkler said. “It was really collaborative. They like to say we taught them how to shoot and they taught us how to skate.

Mark Kennedy is at http://twitter.com/KennedyTwits