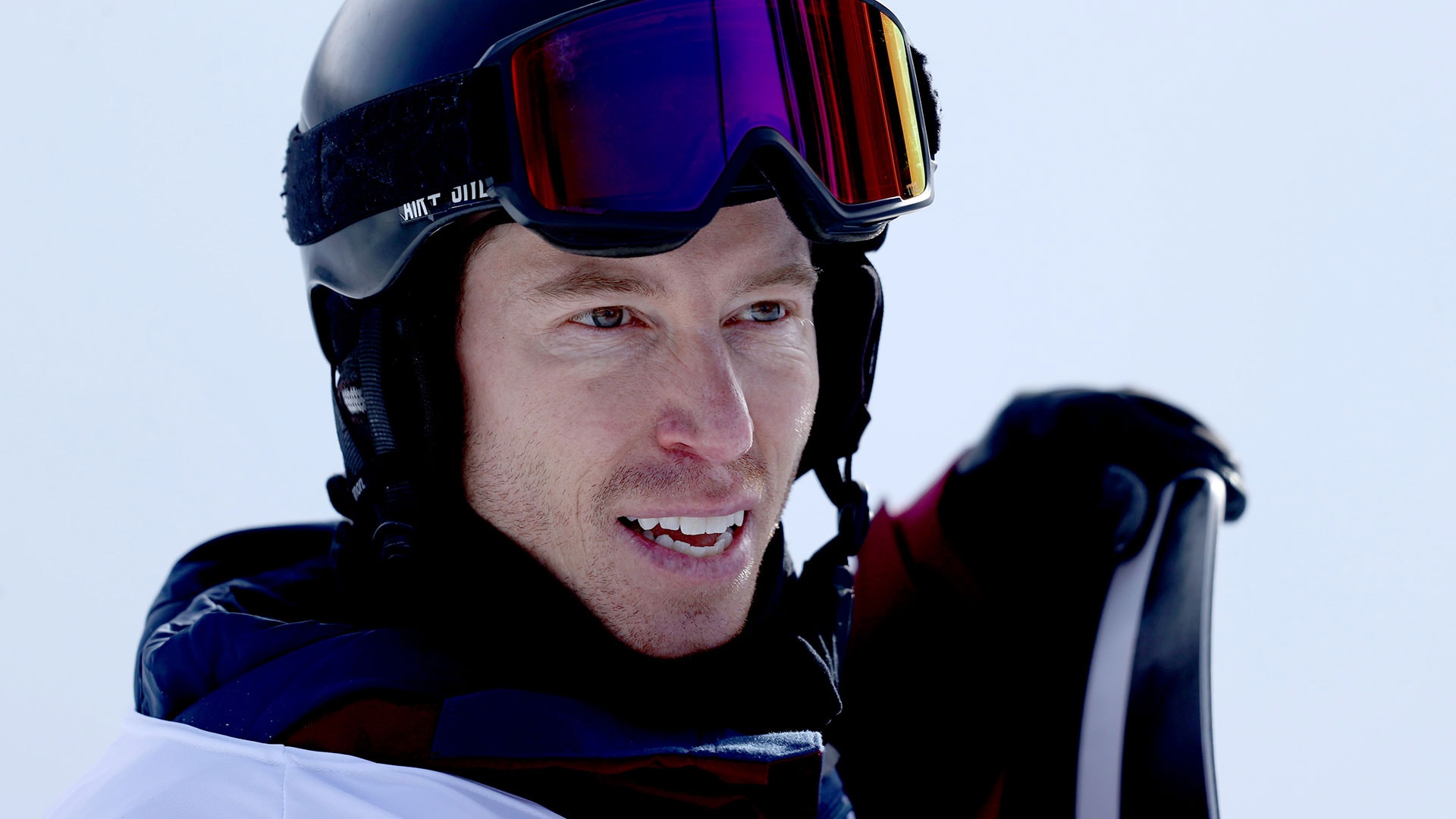 Road to the Olympics: Shaun White takes on halfpipe favorites at Laax Open


The Laax Open in Switzerland, the final of three halfpipe World Cups and the third of six in slopestyle this season, offers an eleventh-hour opportunity for some American snowboarders to show their worth.

Triple Olympic gold medalist Shaun White, who made the final at Mammoth but dropped out due to concerns over a crash in practice, made the trip to Laax and successfully qualified for Thursday’s qualifying. White is yet to qualify for Team USA, but given his storied resume and top-three American position for most of the season, it’s likely he’ll receive the coaches’ pick; Yet his presence proves that he leaves nothing to chance – and, at the same time, ready to fight familiar foes.

White will face the two riders with whom he shared the podium at the PyeongChang 2018 Games: the Japanese Ayumu Hirano and australia Scotty James. Hirano won the Mammoth competition last weekend, while James hasn’t competed in a major snowboarding event since last year’s world championships. This is the first time that the three riders will be in the same peloton since the last Olympic Games. The other Olympic favourites, Yuto Totsuka and Ruka Hirano from Japan, will also participate in the final.

White’s compatriot and reigning halfpipe Olympic gold medalist Chloe Kim is also in town, making only his second appearance this season. Kim, who won the Dew Tour in December, has already qualified for Team USA with his teammate Maddie Mastro, which is not in Laax.

In slopestyle, reigning world champion Marcus Kleveland of Norway is making his second start of the season, and several men are competing in hopes of earning the last spot on the American team.