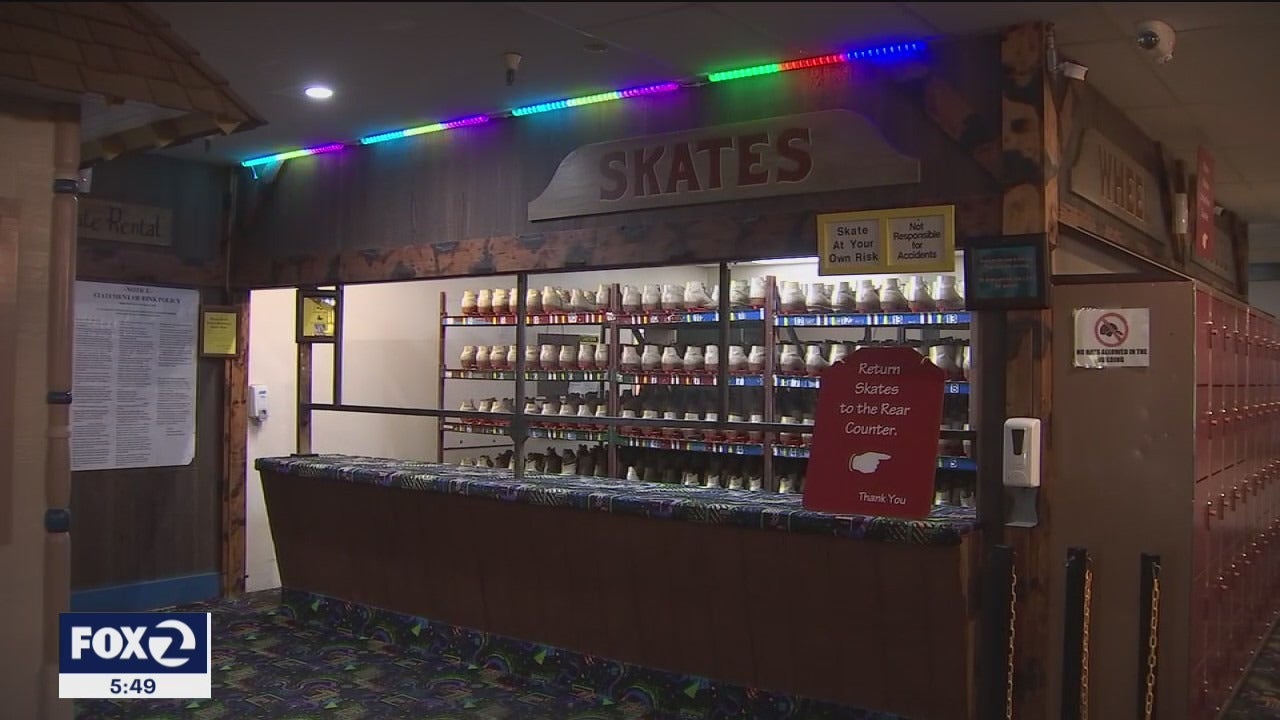 Reports from Cristina Rendon of KTVU.

SAN RAMON, California – One of the Bay Area’s last roller rinks, The Golden Skate, is about to close.

The Golden Skate has been a staple in the San Ramon community for decades, but will close soon early next year.

The owner, Dr Hassan Sharifi, announced on the company’s website that the financial impact of the pandemic has taken its toll on the business and it is not possible to maintain operations.

Sharifi said he bought The Golden Skate in August 1995 when it was on the verge of closing and it took him years to revive the business.

In the announcement, Sharifi said: â€œIt makes me sad to close a business that I loved running and worked so hard to relaunch. My people have always been my greatest asset, and I am grateful for ‘having had the opportunity to meet and work with so many wonderful people over the years. I hope the memories created over the decades of Golden Skateing will live on and be cherished by those who have visited us. “

COO Edita Moldvai has worked at The Golden Skate for 20 years. She started out as a part-time employee and was responsible for inventorying and making birthday gift bags. She said the response from the community has been overwhelming since they announced the facility was shutting down.

â€œSo many people have sent us Facebook messages, emails, tons of phone callsâ€¦ every phone call is, ‘Why are you shutting down? When do you close ? “Moldvai said.” We will definitely stay open during the holidays, so in November and December. “

Tamara Tabatabai grew up in San Ramon and remembers skating with her friends. She now brings her kids to the Golden Skate and has said she will miss people the most.

â€œI never really worked anywhere as a family,â€ Tabatabai said. “I had a blast here. I wish it hadn’t gone.”

Moldvai is one of the approximately 25 employees of the ice rink. She said the former employees had kept in touch with her and everyone was treated like family. The Golden Skate will remain open until the end of the year to give employees time to say goodbye to their colleagues and beloved customers.

â€œWe wanted to give them a chance to come skate for the last time,â€ she said. “I feel sad, but we have to do what we have to do.”