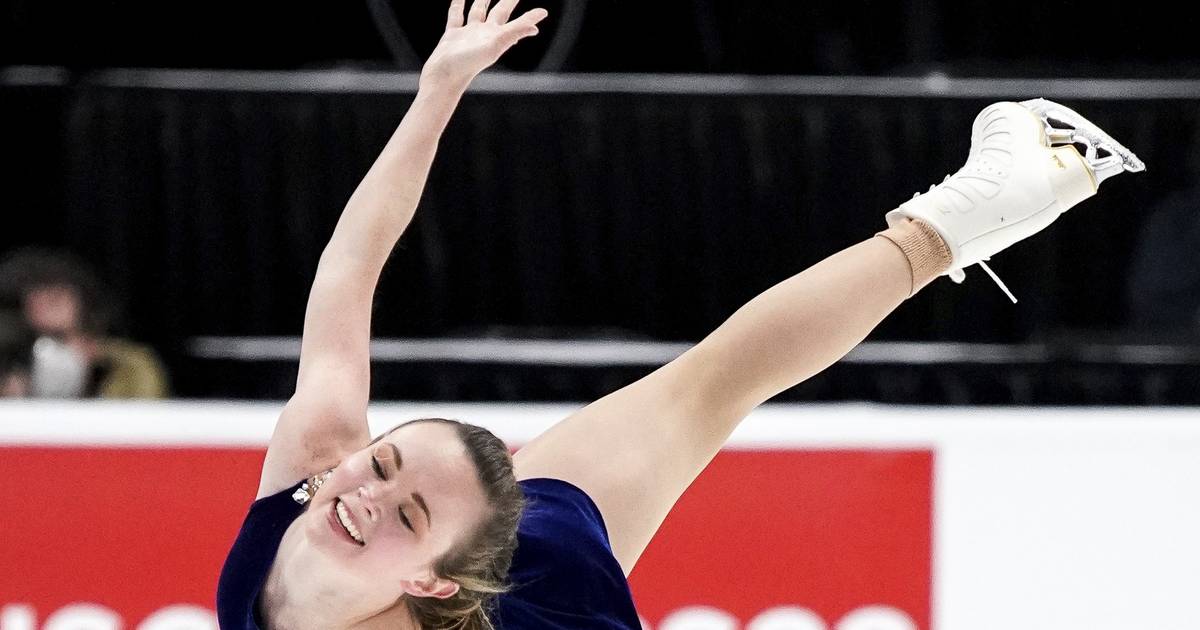 One of the biggest figure skating competitions in the world returns to Bensenville this week for the first time since 2015.

Nearly 750 ice skaters, ages 3 to 85, are competing in the 2022 World Recreational Team Championships, a four-day event at Edge Ice Arena in Bensenville. The sponsor is the Dallas-based nonprofit International Ice Sports Industry, and it has drawn U.S. skaters from 15 states and global competitors from as far away as Thailand to perform.

“This is our biggest event of the year,” said Kim Hansen, director of skating programs and national events for the ice sports industry. “You’re going to see a wide variety of people out on the ice over the next few days.”

Hansen was also highly complimentary of Bensenville due to its proximity to O’Hare International Airport and the world-class, high capacity Edge Ice Arena.

“It’s easy for people to get flights and find accommodations,” Hansen said.

In a statement, Bensenville Village President Frank DeSimone called the event “a great opportunity for figure skating fans of all ages to take part in what we all hope will be an incredible spectacle.

“With the Edge Ice Arena and Bo Jackson Sports Dome, Bensenville continues to be a hub for amateur sports in Illinois, and we look forward to continuing to host events like this.”

Hansen was keen to point out that the general competitions are free for spectators.

“(Audiences) might encounter highly skilled freestyle skaters, or they might come in and see 3-year-old toddlers doing entertainment in the spotlight,” Hansen said. “It’s a bit for everyone.”

But the main attraction is the ticketed Ice Sports Industry benefit show on Saturday. This year’s star skater is Mariah Bell, the 2022 United States national champion and competitor at the 2022 Beijing Winter Olympics.

“We always say that every Olympic dream starts with a first lesson,” Hansen said, noting that skating luminaries like Evan Lysacek, Michelle Kwan and Jason Brown have all competed in ice sports industry events en route. towards stardom.

“We have a proven learn-to-skate program that has helped nurture all kinds of champions across the country.”