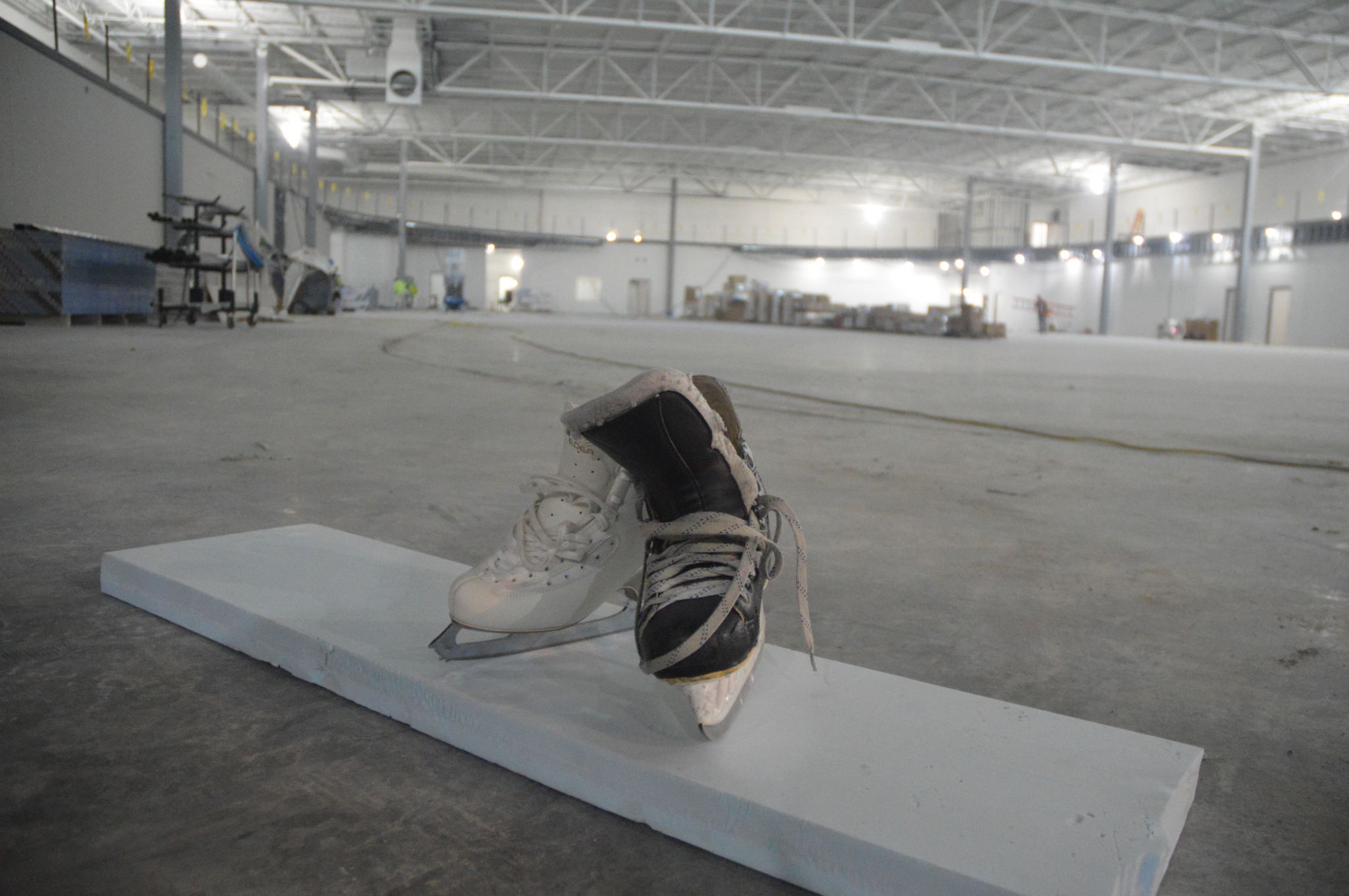 EDWARDSVILLE – If you’ve ever tried to play hockey with figure skates or attempted to double ax with hockey skates, you know why both are misguided moves on the ice.

“Hockey blades are 1/8” wide while the length varies depending on the size of the boot, ”he said. “The blade is thinner and rounder to allow for tight turns on the ice.” Hockey and figure skate blades have a “U” shape, leaving two edges on each side that cut the ice.

Speed ​​skates have ultra-thin blades and are longer than hockey or figure skates with long track speed skates having the longest blades in the bunch.

“Speed ​​skaters really only use one edge to skate because they don’t spin like hockey players and figure skaters,” he said.

However, speed skate blades are also the sharpest of the bunch and crashes can get messy at times.

All skate blades have a curved profile, which means the blades never lie completely flat on the ice. Hockey blades have more rocker than figure skates to allow for the aforementioned tight turns. Speed ​​skates have even less rocker since they don’t turn on ice like other skates. Speed ​​skates also do not have the U-shape. Long track blades are hinged, allowing the heel of the boot to move from the boot, which then retracts when the skater takes their foot off the ice.

Zamora brings with him extensive rink management experience, 21 years old to The Rinks of Lakewood, home to the Anaheim Ducks NHL hockey team rink in Southern California. He started his career working for the organization as a teenager, selling merchandise, then held a management position during his 21 years at the rink. He even drove the Zamboni for the Ducks home games. Zamora’s hands-on experience as a frontline worker to manager was ideal for the RP Lumber Center team.

He moved to the St. Louis area in 2018 after accepting a position at the Webster Groves Rink, in order to be closer to his family. After the move, he continued to monitor the progress of the proposed rink in Edwardsville, setting up Google Alerts in his email to keep him informed of its status.