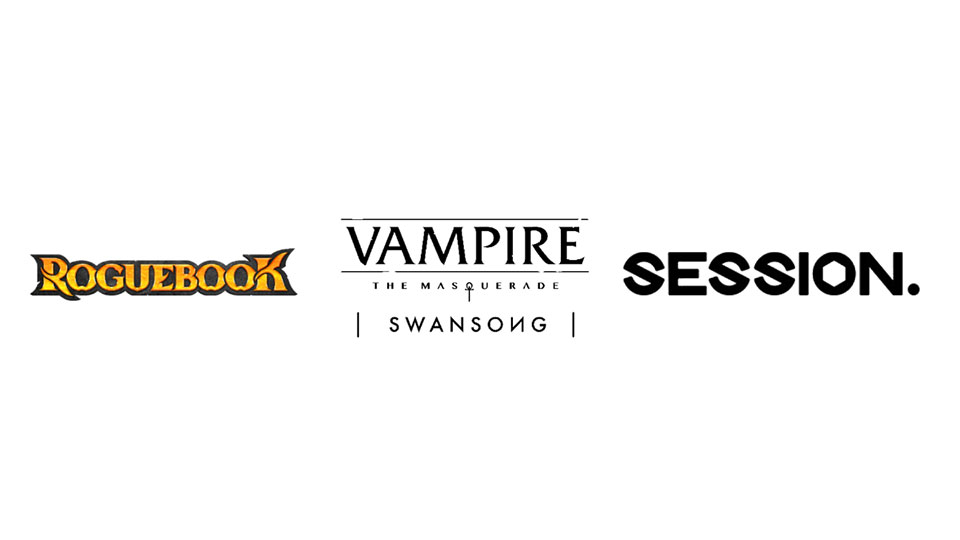 During the AG French Direct, an online event organized by the online media ActuGaming, NACON had the pleasure to unveil exclusive videos for three of its titles produced in France: Session, Roguebook and Vampire: The Masquerade – Swansong.

Available in Early Access on Steam and Xbox consoles, a trailer for Session showcased upcoming content for its next big update. Get ready to discover a new place with the famous New York skate spot “Jerome Avenue Banks”, play with 3 new skateboarders (Antiferg, Mark Appleyard and Billy Marks), use director mode to capture the most advanced tricks and customize 4 new character models. The update will go live in February 2022, along with other surprises.

Roguebook has more than a bag of tricks! Available on PC, the game welcomes a new update: flash gems. These single-use gems can be incorporated into your cards during combat, granting an overpowered bonus during a turn capable of changing the tide of battle. New enemies and storytelling events have also been added for this update. Finally, the release date for consoles has been revealed: Roguebook will be available on PS4, Xbox 1 and Nintendo Switch in February 2022.

Following the recent revelation of the 3 heroes that players will play in Vampire: The Masquerade – Swansong, a new video focuses on the game’s soundtrack, and more specifically its composer: Olivier Deriviere. He evokes his creative process to compose the themes of each of the heroes. Galeb’s sense of justice and honor, Leysha’s tenderness for her daughter, Emem’s desire for freedom and her status as queen of the nightâ€¦ Olivier DeriviÃ¨re was inspired by the background of these characters to produce a unique musical universe.