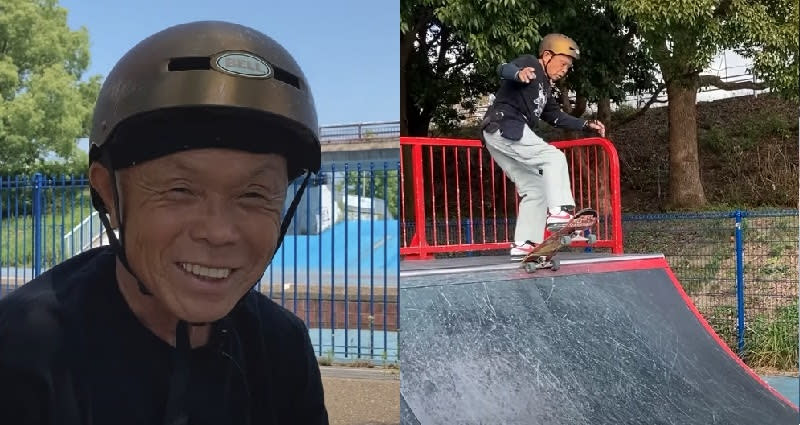 An 81-year-old Japanese man accidentally discovered a new passion for a hobby that most people his age usually don’t.

Sk8r boi: Yoshio Kinoshita, who started skateboarding two years ago, continually improves at the sport by learning from skaters much younger than him, reported Reuters.

Octogenarian buys a board: Kinoshita said he only tried skateboarding after purchasing a board he found at a market stall selling unclaimed items found on the railroad.

A true fan of the sport, Kinoshita said he was impressed with the teen skateboarders who have dominated with their performances at the recent Olympic Games in Tokyo.