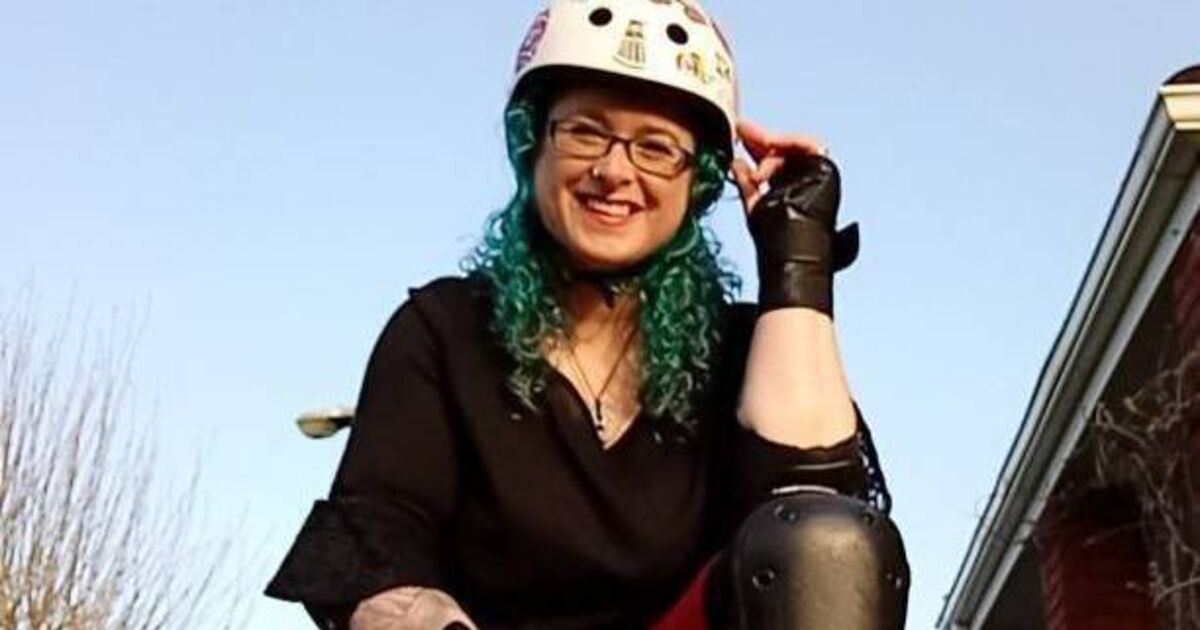 A group of roller skaters’ dream of an indoor arena was dashed when insurers refused to cover them, with a quote amounting to €8,000.

East Cork Rollers, which already meet on Wednesdays at Horgan’s Quay, Cork, said they were expanding their activities outdoors instead and wanted enthusiasts to join them in the Farmer’s Market area of ​​Midleton’s Market Green for the evenings Friday night skate.

The group’s founder, Gillian Newman, said that as the expanded group evolved, their hopes of exploring the different disciplines of indoor roller skating were hitting a stone wall.

“We were offered a place but the Irish insurers don’t even give an estimate. A British company offered €8,000, which we couldn’t afford, and they withdrew it anyway after Brexit,” she said.

Last December, the Competition and Consumer Protection Commission (CCPC) was asked to examine the issue of liability insurance, after public testimony from businesses and social groups claiming that its cost had become l one of their main obstacles.

Liability premiums increased by up to 20%

The CCPC found that liability premiums have increased by an average of 20% over the past three years.

Playgrounds and other family activities have been victims of the crisis.

In recent weeks, the last remaining company that independently inspects and certifies these types of venues, Play Services Ireland Ltd (PSI) in Lisburn, said personal injury cover had been withdrawn by its insurer.

PSI said it cannot now certify new outdoor and indoor play areas, which is necessary for such facilities to have for health and safety.

The Personal Injury Assessment Board (PIAB) in its 2020 report said it processed 26,009 new personal injury claims and awarded total compensation to accident victims of over €206 million that year, i.e. a decrease of 16%.

He said the reduction in claims should have a significant impact on insurance costs.

PIAB Managing Director Rosalind Carroll said: “Claims costs are falling significantly due to lower volumes and values, and this new environment is ripe for premium reductions.”

East Cork Rollers didn’t let the setback get them down too much.

Gillian’s husband, Conor, and young daughters, Ériu and Calypso, joined her, as did an ever-growing circle of strangers-turned-friends who responded to social media prompts.

“A medical condition prevents Conor from traveling long distances with the family, but he can skate with us indefinitely,” Ms Newman said.

Since insurance coverage is not mandatory for skating in public places, participants take advantage of various skateparks and greenways such as Carrigaline/Crosshaven and Blackrock/Passage West.

“We advertise if a skate area is suitable for beginners, but everyone participates at their own risk,” Ms. Newman said.