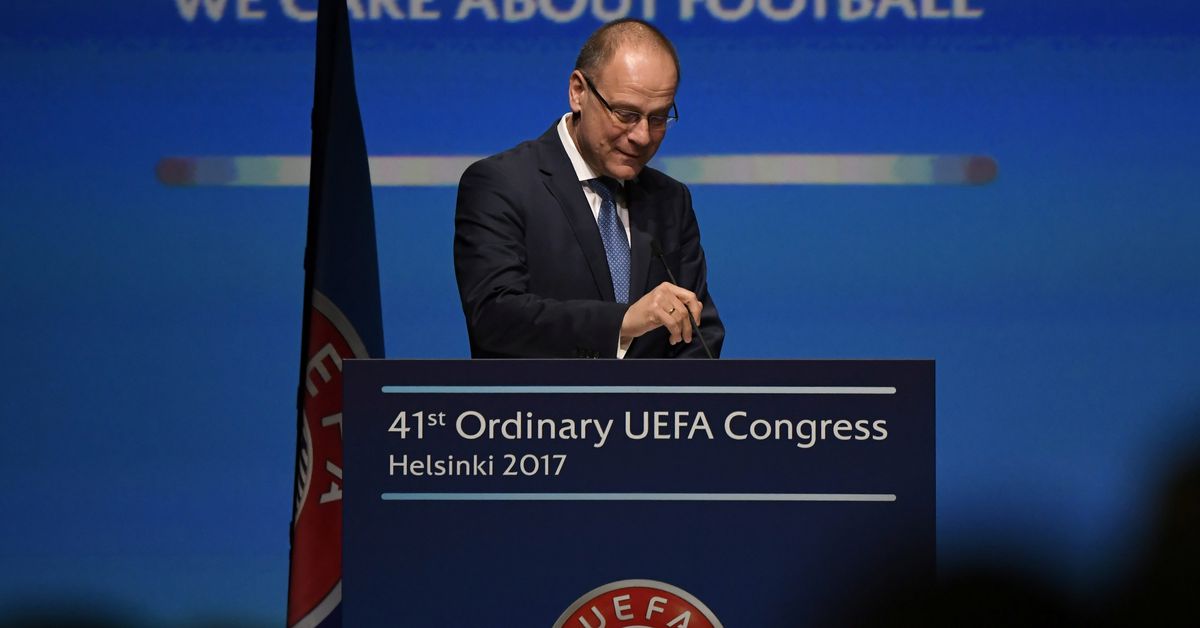 BUDAPEST, June 3 (Reuters) – Hungary hopes to reach an agreement with European authorities by the end of the year on access to billions of euros in pandemic funds, the national news agency MTI quoting the country’s European affairs minister.

The European Commission has frozen access to some EU funds for Hungary and Poland due to their nationalist governments’ restrictive stance on migration, discrimination against women and gays and control of State on institutions, including media and courts.

Hungarian Minister Tibor Navracsics told MTI on Thursday evening that Budapest would do everything possible to be able to sign an agreement on Hungary’s recovery plan “in the second half of the year or towards the end of the year”.

Navracsics added that the process leading to the signing of the agreement was “complicated”, striking a less optimistic note than on Tuesday, when Hungary indicated that negotiations were in their final phase.

Hungary initially requested 7.2 billion euros ($7.7 billion) in grants under the EU’s pandemic recovery facility, but after Russia invaded Ukraine, the Prime Minister Viktor Orban has signaled that he also plans to tap into the cheap loans offered under the scheme.

On Wednesday, the European Commission approved billions of euros in recovery funds for Poland, but subject to milestones related to aspects of the independence of the judiciary. Read more

The lack of a similar agreement for Budapest and the recently announced windfall taxes on banks and energy companies have put pressure on Hungarian financial markets, sending the forint to historic lows against the Polish zloty this week.