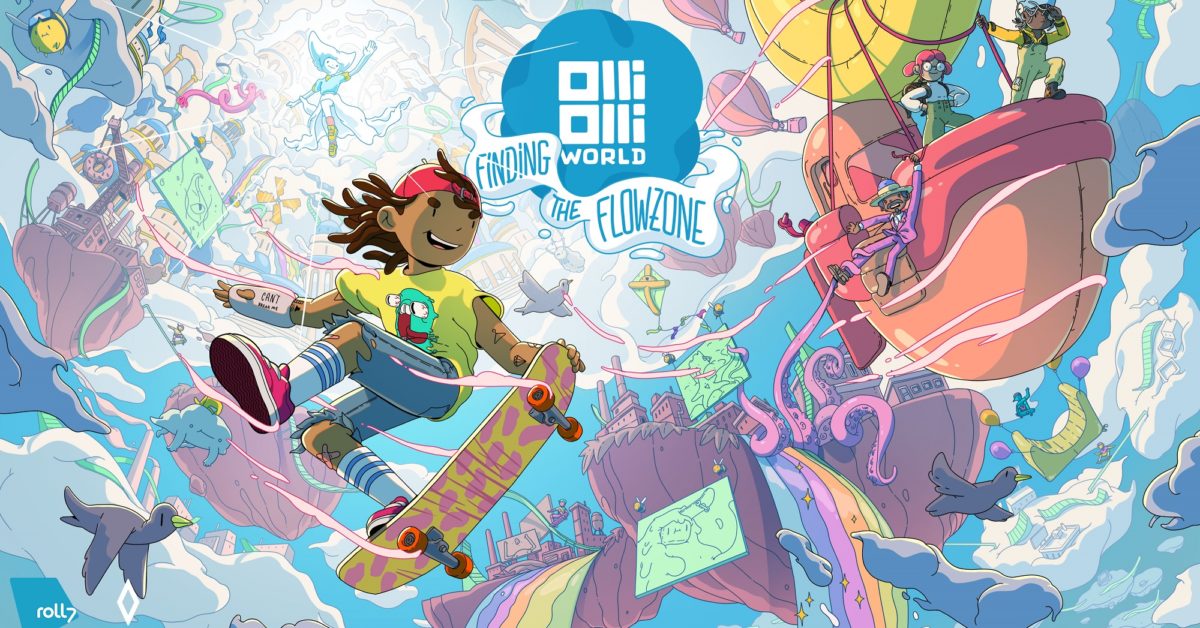 Finding the Flowzone will arrive in November

Private Division and Roll7 have announced the second and final OlliOlli World ongoing expansion with Find the Flowzone. In what will essentially be the game’s last hurray (unless the team is planning something secret behind the scenes), it’ll take you on a new adventure through the skies as you traverse legendary sick ramps and more. areas on a journey that will captivate you while challenging your skills. We have the trailer below as the content will be released on November 2, 2022.

“Prepare to embark on the craziest quest of OlliOlli WorldThe latest ascending adventure of: Finding the Flowzone. Join the fearless Radmospheric Three – Squid, Licht and Professor Planks – unified to stop BB Hopper, the commercial frog, from exploiting the supposed city hidden in the sky. As you journey through these incredible heights, collect map pieces to unlock the path to the legendary lost island built by the skate gods themselves. Courtesy of storm skate god Gail Force, ride the new Windzones to perform the most breathtaking aerial tricks.

Sliding all night with AWS | Culture