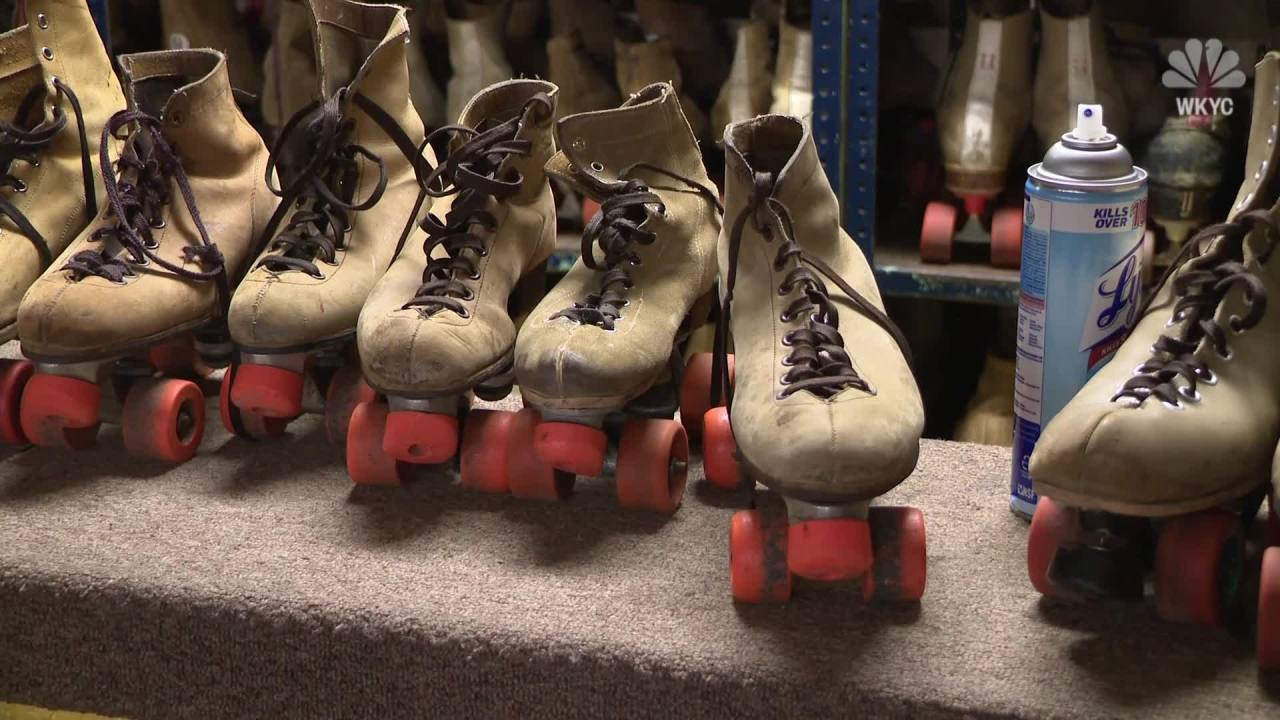 (WKYC) An end-of-year school party at an ice rink in Euclid, Ohio ended in chaos this week after police used sledgehammers and pepper spray to disperse crowds of hundreds of teenagers.

The incident happened at the Pla-Mor ice rink in Mig around 10 p.m. Wednesday.

Owner Miguel Sanders says more than 400 kids showed up for the event.

He says there were no problems until police and Euclid firefighters showed up, saying the event was over capacity.

“I said, ‘No, I’m not overcapacitated because I gave out wristbands that are numbered and show me where our account is at. We were at 250 children at that time.

Sanders says the rink can hold 440 people, but police decided to take a count as hundreds of children waited outside to enter.

“They came in looking like a militant group with guns on their backs,” Sanders said. “Euclid Police, along with firefighters, stormed the building as a SWAT unit.”

Sanders says one of the officers told the children waiting outside that only about 100 of them could enter. He says the teenagers started pushing and shoving each other to get to the front of the line. That’s when Sanders said police began smearing and pepper spraying the children.

“Now all these children are spitting, vomiting, coughing and crying,” he said.