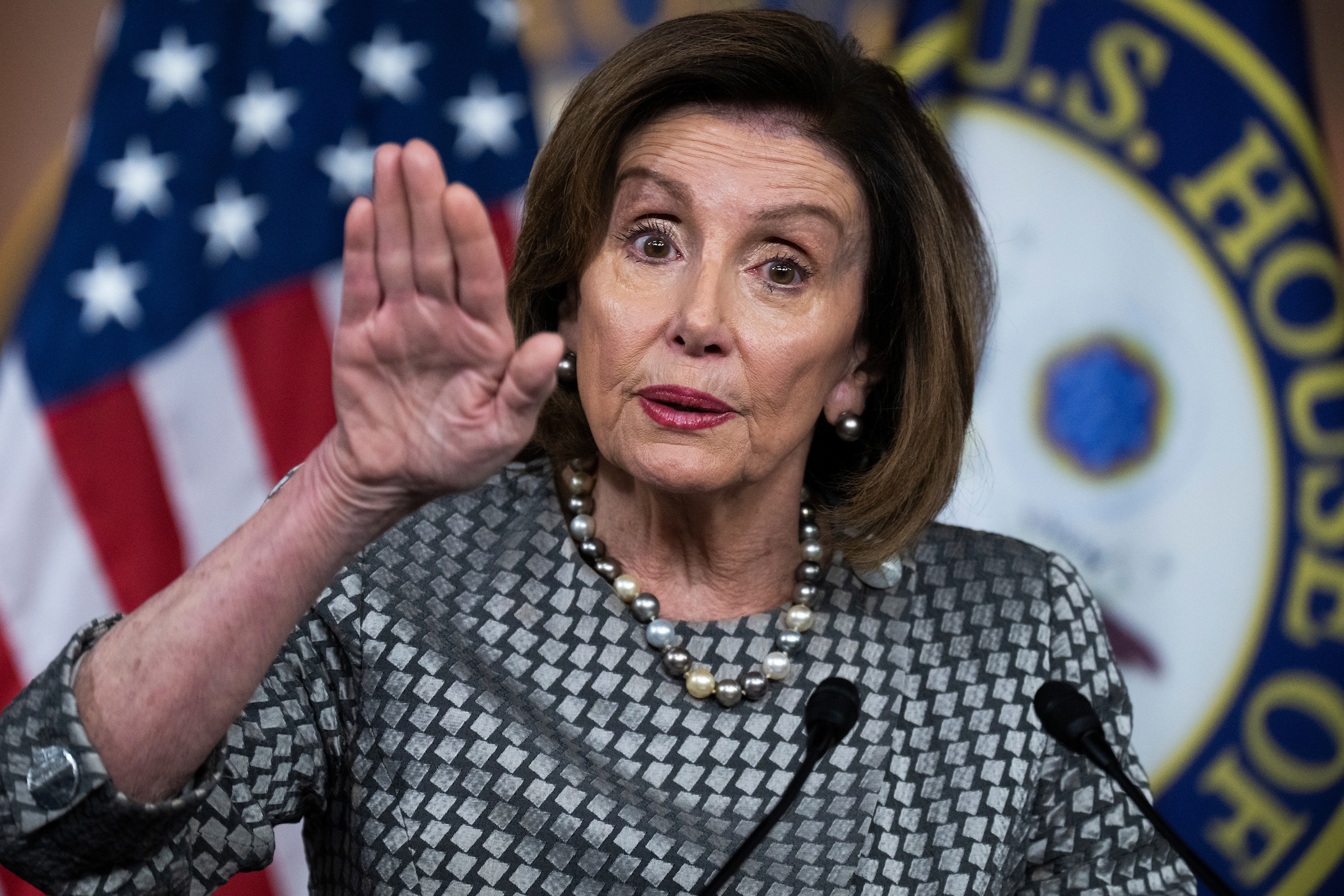 The House passed an additional package of about $40 billion in military, economic and humanitarian aid for Ukraine on Tuesday night, just hours after Democratic leaders introduced the bill.

The measure won broad bipartisan support from House lawmakers in a 368-57 vote. It now heads to the Senate where the measure could be approved for President Joe Biden’s signature later this week.

The swift move came after Senate Republicans said earlier in the day that there were lingering disagreements over the text the owners began circulating in the morning. Negotiators agreed to drop a provision that would allow the settlement of Afghan refugees that was part of Biden’s original $33 billion request, for example, after worried Republicans refused verification procedures.

“There are a number of issues that we looked at, and I said I couldn’t support the Afghan bills unless they’re resolved, and some of them would be waivers for those who are affiliated with terrorist organizations or recruited child soldiers, and those are not things we should give up on,” Sen. Joni Ernst, R-Iowa, said Tuesday. “It’s in the language, and I can’t not support it in the text.”

Senate Appropriations member Richard C. Shelby, R-Ala., said after House Democrats introduced the bill that “we’re really close” to a deal, though it has suggested that there might still be adjustments before the measure is cleared. Other senators said the measure could clear the Senate as early as Thursday.