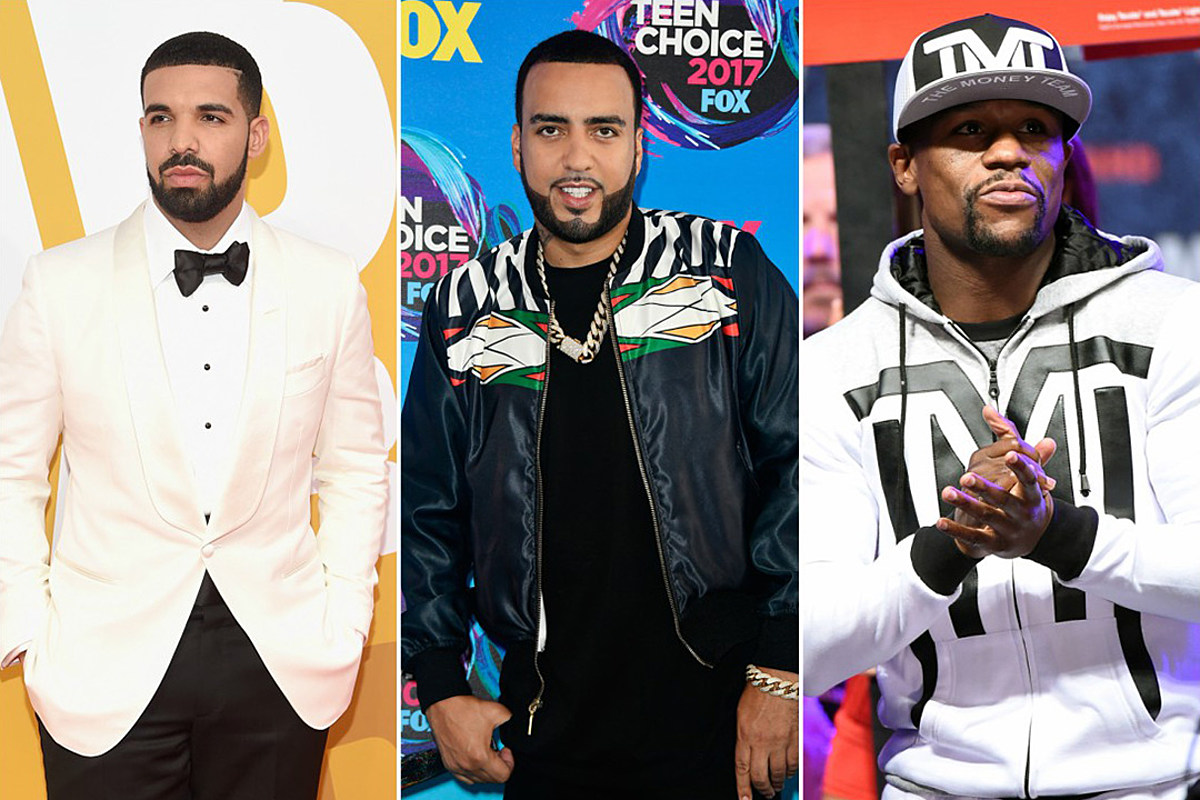 Most celebrities like to head to the club for their birthday festivities, but boxer Floyd Mayweather preferred to keep it old-fashioned. To celebrate his 41st birthday, Mayweather, along with Drake and French Montana, decided to take to a roller rink.

According to TMZ, Mayweather and his team took over the World on Wheels roller rink in Los Angeles for the third major event of his birthday celebrations. In footage captured from the party, Drizzy can be seen speeding around the rink on a pair of rollerblades as his song “Right Hand” plays in the background.

French did not join Money Mayweather and Drizzy in the rink, but the two shared a laugh at the arcade games, where Drake fired a few hoops. The Toronto rapper also posted a candid photo of himself with the boxer and poked fun at his financial situation compared to Floyd’s.

“I try to think of an answer when Floyd asks ‘how many planes do you have’ knowing the answer is none. Happy Birthday Champ! 😂🙏🏽,” Drake wrote in the caption of an Instagram photo.

Drake and Mayweather are no strangers to partying together. In 2016, the rapper performed with Future at the sweet 16 bash for boxer’s daughter Iyanna.

Check out pictures from the party below.

See photos of Drake’s different looks over the years