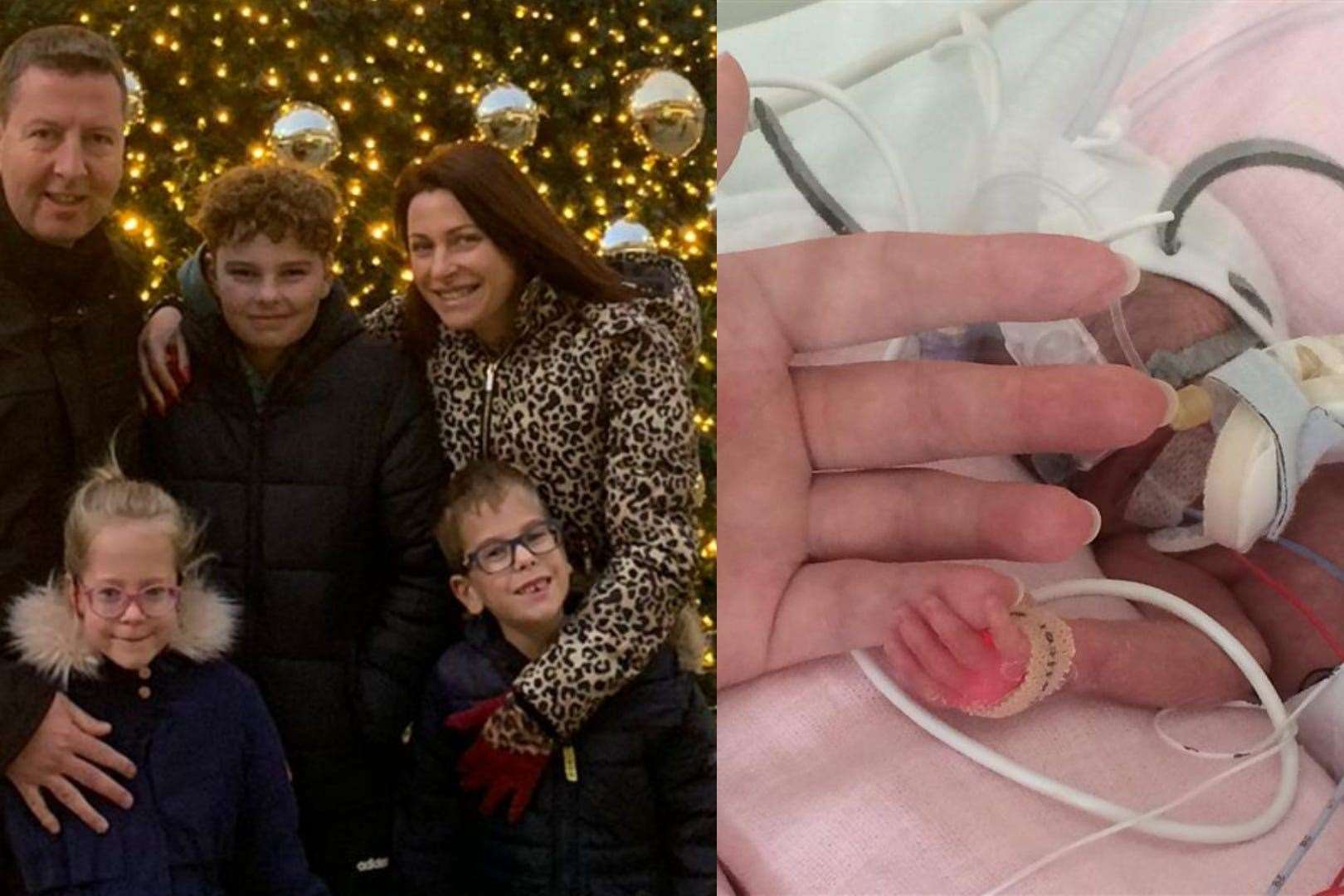 A father whose twins spent months in hospital after being born prematurely is aiming to roller skate 1,000 miles to raise money for a neonatal charity.

Ross Pollock, 47, from Lee-on-the-Solent in Hampshire, said Jack and Jasmine were born just 25 weeks into their mother’s pregnancy in July 2014.

Both spent months in the neonatal intensive care unit at Queen Alexandra Hospital in Portsmouth – they are now seven, and Mr Pollock said he wanted to give something back.

“We all have our challenges in life – the twins, what they went through, was the hardest thing I’ve ever been through,” he told the PA news agency.

“I don’t think anything can prepare you for the difficulty of the situation.

“We were very lucky to come out of this with the twins – not everyone is so lucky, but I want to try and do something to help other people who might find themselves in the same situation.

“We’ve been through a tough time, but we owe it to the doctors and nurses and the effort they put in.

“You walk into a neonatal intensive care unit and they might have a dozen incubators in that room, and you know the ages of the babies, and you kind of get to know their parents.

“You go the next day and you see an empty one and you know it shouldn’t be. You live that with the families.

He will do so by tapping into his childhood interest, roller skating, with the goal of skating 1,000 miles over a three-month period starting May 13.

The data center manager estimates he has skated 5,000 miles in the past four to five years and will aim for an average of around 15 miles per day during his challenge.

His preparations were not without difficulty, however, with Covid playing havoc with his plans.

“I’ve just been doing 100 miles a week again, I think it was February or March,” he said.

“(I) managed to do it for a week and then I had Covid – (I’ve) rebuilt my fitness since then.”

However, the avid skater was optimistic that he would complete his challenge on time.

“Doing 100 miles a week on skates takes you physically,” he said.

“I’ll do it, I’m not starting something I can’t finish.”

Dad rollerskates 1,000 miles to raise money for charity that cares for premature twins