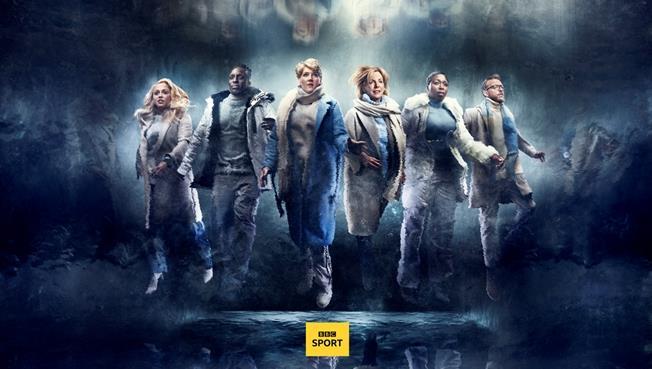 The BBC has unveiled its broadcast plans for the 2022 Beijing Winter Olympics.

There will be over 300 hours of live coverage on BBC1 and BBC2 during the competition, which runs February 4-20. More content will be available via a second live stream available on BBC iPlayer, Red Button and the BBC Sport website.

The main coverage will come from the dock10 virtual reality studio at Media City UK, providing a ‘ski lodge’ setting for production.

Ahead of the tournament, the documentary Free Spirits will launch on BBC iPlayer, which follows a group of freestyle skiers and snowboarders from Team GB from around the world as they prepare for the Olympics.

Where and when are the 2022 Winter Olympics taking place?

Road to the Olympics: Shaun White takes on halfpipe favorites at Laax Open