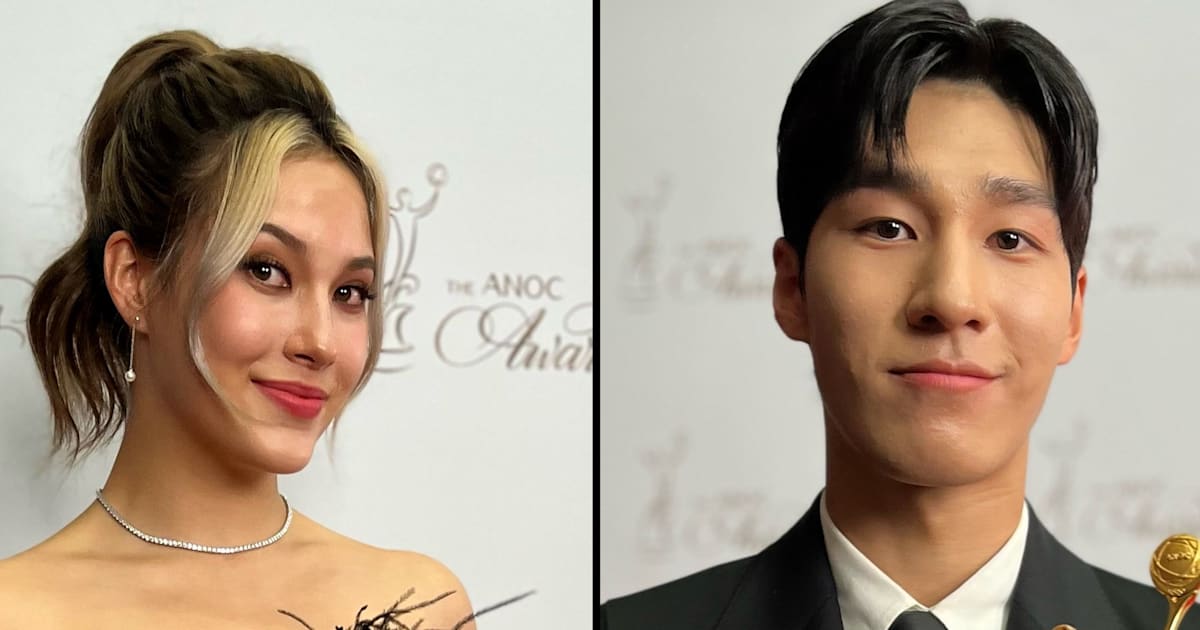 Gu, who became the first action sports athlete to win three medals at the same 2022 Beijing Olympics, was named the highest-performing female athlete at the Games on Wednesday (October 19) by the Association of National Olympic Committees. 2022, ANOC, Awards in Seoul.

Short track speed skater Hwan Dae Heon of South Korea, which won the first gold medal at the last Winter Olympics, won the ANOC award for the best male performance of the Games.

Legendary Dutch athlete Sven Kramer who competed at his fifth Games in Beijing and is the most decorated men’s Olympic speed skater of all time with nine medals, won the ANOC award for outstanding athletic career.

“I’m really proud to receive this award, I feel blessed to be here. When I was still speed skating, I never had time for events like this, because I was always focused on events and performance,” Krumer, 36, who now handles management and business support for his former Jumbo-Visma team, told Olympic Channel in Seoul.

“But now it’s time to look back and be really proud of what I’ve done in the past for speed skating.”

Sven Kramer at the ANOC awards.

Lindsay Jacobellis and Nick Baumgartner the winners of the inaugural mixed team snowboard cross title were celebrated as the best mixed team performance of the Games.

The ANOC Awards have been held annually since 2014 and aim to recognize and honor the achievements of NOCs and their athletes, as decided by the ANOC Jury.